Energy giant EOn has said it will axe between 500 and 600 jobs from its UK workforce.

The German-headquartered energy firm blamed the "extremely competitive" UK energy market and the impact of the energy price cap as it announced the major job cuts.

EOn said that it has informed colleagues of its proposal to cut 500 to 600 jobs, across "support activities and managerial positions", from its workforce of 9,000 in the UK.

The company said it will consult trade unions and staff fully as it moves forwards with the proposals.

The energy firm is one of the big six UK energy suppliers which have each seen their market share decline recently on the back of surging competition from upstarts.

An EOn spokeswoman said: "Suppliers in the UK energy market are facing a significant threat to their futures in a market that continues to be extremely competitive but that is also massively distorted by the energy price cap and the many firms now seemingly content to run at a significant loss.

"Only companies that continue to evolve and adapt to the nature and challenges of the market will be able to succeed.

"As a result, we can confirm we have announced to colleagues a proposal to reduce between 500 and 600 roles across support activities and managerial positions in the UK.

"We will consult fully with trade unions on these proposals and, as always, involve our colleagues fully with the detail of any proposed changes to how we operate and keep them informed of any developments."

the company said in a statement that it is unfortunate that messages between co-workers it turned over last week were no... 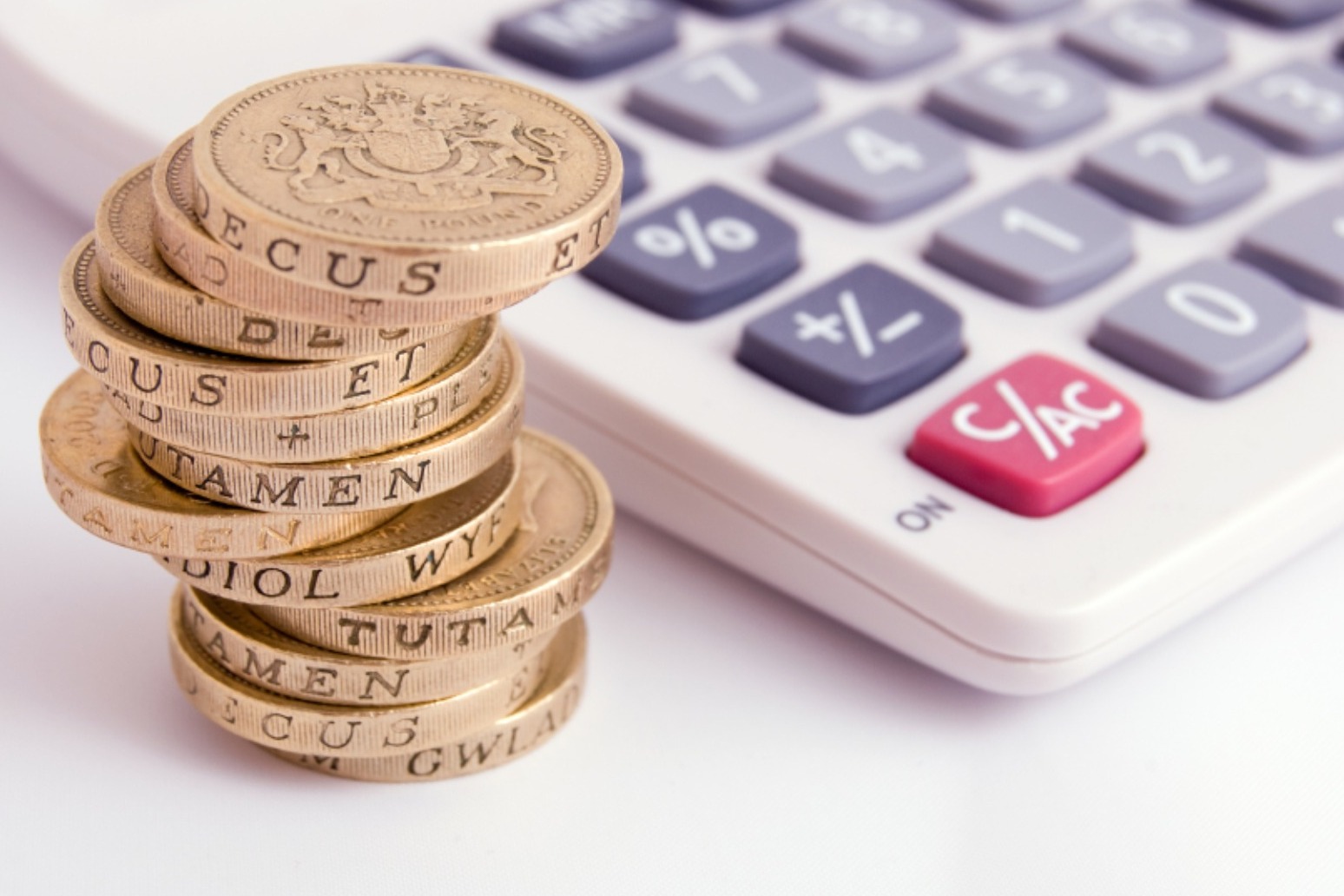 STUCK IN THE RED: MILLIONS OF BRITS CAN'T GET OUT OF THEIR OVERDRAFTS

more than two million people in the uk are stuck in a constant cycle of persistent overdraft debt, according to a new re...