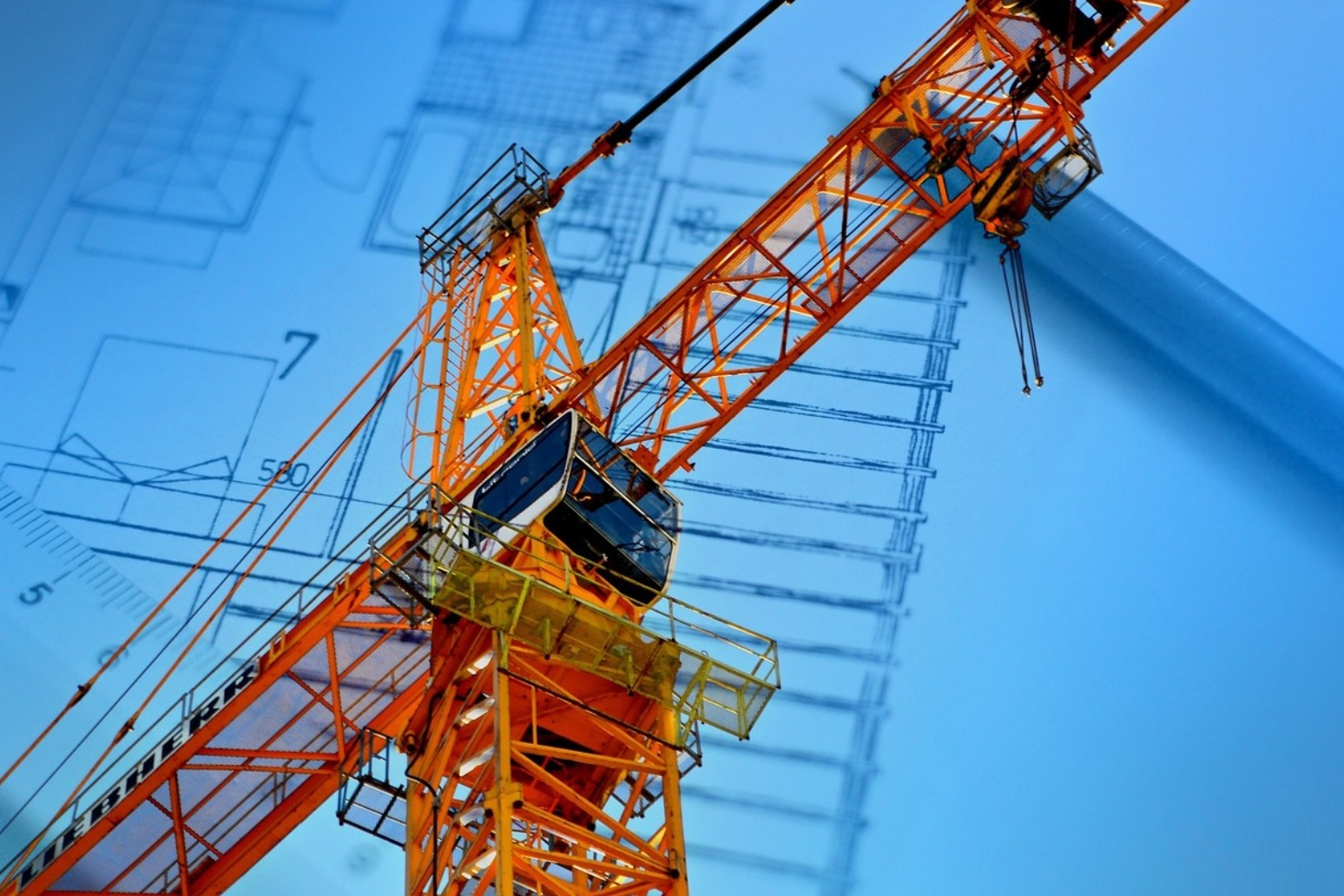 Closure threatened Belfast shipyard Harland and Wolff has been saved

The business has been bought for £6 million by InfraStrata, a company that works on energy infrastructure projects.

All workers at the plant who did not take voluntary redundancy when the yard went into administration will now keep their jobs.

John Wood, CEO of InfraStrata, said: "Harland and Wolff is a landmark asset and its reputation as one of the finest multi-purpose fabrication facilities in Europe is testament to its highly skilled team in Belfast."

"I am delighted by the news that InfraStrata have purchased the Harland and Wolff shipyard and retained the skills and experience of the existing workforce," he said.

"I firmly believe that the shipyard has a promising future and that InfraStrata's plans present an exciting opportunity for both Belfast and Northern Ireland's manufacturing and energy sectors."

Workers have occupied the site for nine weeks.

Susan Fitzgerald, regional co-ordinating officer with Unite, said: "From July 29th, when workers were faced with the imminent collapse of the yard, they were determined not only to save their own jobs but to safeguard Northern Ireland's skillbase going forward. Their nine-week occupation will be remembered by future generations of workers as evidence of the power of collective action."

Denise Walker, senior organiser with GMB, added: "While politicians substituted sympathy for action, workers took control of the situation and of their workplace. In so doing they have ensured that Harland and Wolff will not only continue but will be in a position to expand and fulfil its potential as a lynch pin of Northern Ireland's economy".

Workers are now set to be involved in works on a proposed underground gas storage facility at Islandmagee in Co Antrim.

Infrastrata said it planned to increase the size of the workforce by several hundred over the next five years.

Mr Wood added: "This acquisition is a function of deep operational synergies between the various business segments of the company with Harland and Wolff underpinning the construction economics of the Islandmagee Gas Storage Project and other future projects.

"We are delighted to be able to retain 100% of personnel who did not opt to take voluntary redundancy earlier this year.

"Our Islandmagee Gas Storage Project will benefit greatly from their expertise in the energy sector, both technically and economically, and we look forward to growing the workforce significantly in the coming years.

"While our core priority will be to deliver our flagship project in Islandmagee, we believe there are opportunities to welcome potential new clients due to the diverse skill set at the facility.

"This acquisition will clearly provide substantial advantages through vertical integration in addition to demonstrating our commitment to the Northern Irish economy, particularly in the post-Brexit era."

"i’m putting some of my money behind the people’s vote campaign because we have a genuine chance to turn thi...

Aldi comes out on top in supermarket satisfaction poll

it ends a three year stint at the top spot for waitrose, which slid down the rankings to fourth place. sainsbury's was ...