China issues US with Huawei warning

It warned that the move could damage trade talks.

Shares of Huawei's U.S. suppliers also fell on fears the huge customer of U.S. chips, software and other components would be forced to stop purchases after the U.S. Commerce Department banned it from buying U.S. technology without special approval.

Huawei said in a statement that losing access to U.S. suppliers "will do significant economic harm to the American companies" and affect "tens of thousands of American jobs."

"Huawei will seek remedies immediately and find a resolution to this matter," the company said.

The U.S. crackdown, announced on Wednesday, was the latest shot fired in an escalating U.S.-China trade war that is rattling financial markets and threatening to derail a slowing global economy.

Chinese officials said U.S. aggressiveness could hurt the trade talks, which appeared to have hit an impasse in the past week as the United States hiked tariffs on Chinese goods and Beijing retaliated with higher duties on U.S. products.

it also comes days before trade talks between washington and beijing. the justice department charged huawei a... 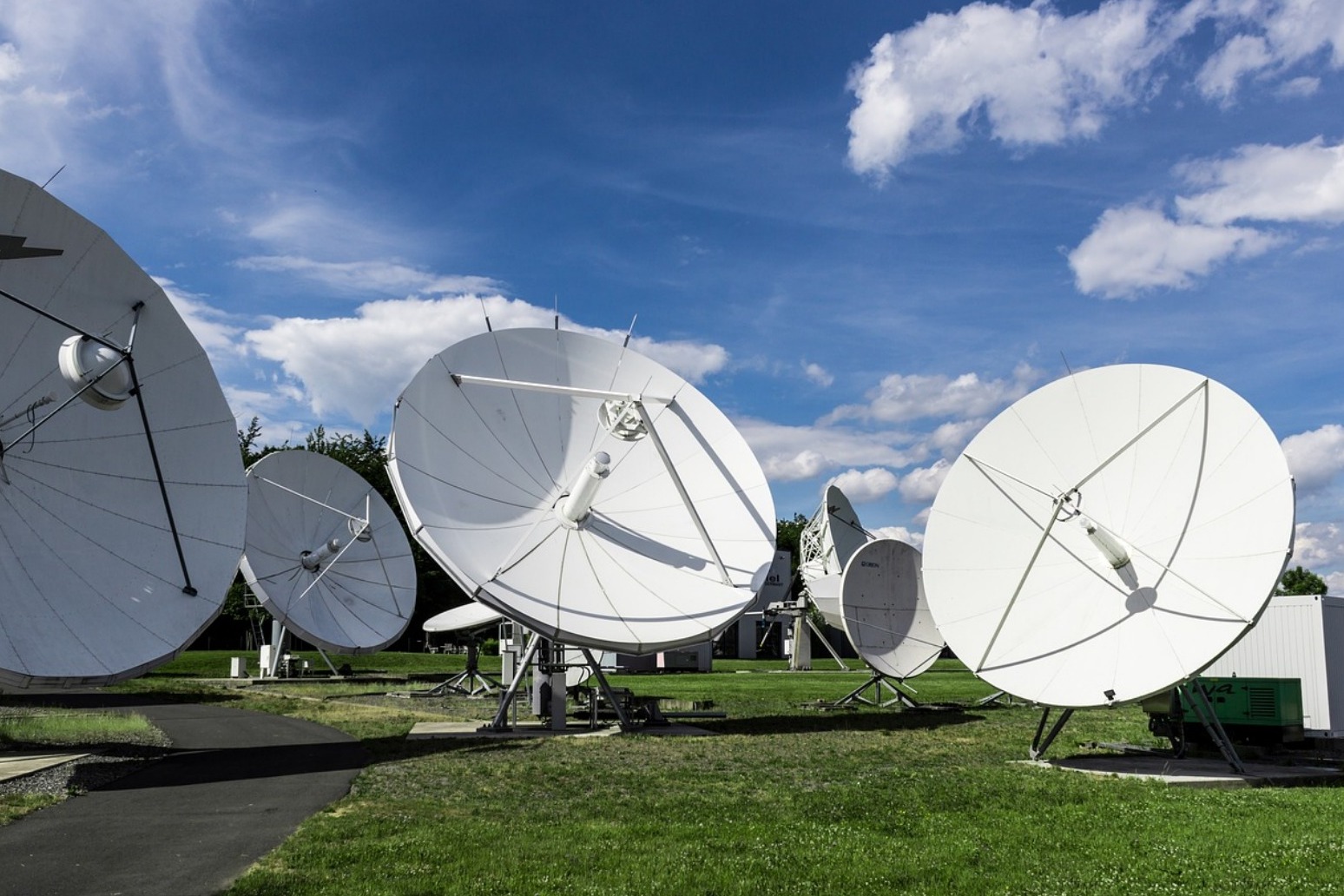