Bank of England Governor Mark Carney gave his backing to a Brexit deal struck by Theresa May.

He said the alternative of leaving the European Union with no transition could be akin to the 1970s oil shock.

"We have emphasised from the start the importance of having some transition between the current arrangements and the ultimate arrangements," Carney said, speaking to lawmakers on Tuesday. "So we welcome the transition arrangements in the withdrawal agreement ... and take note of the possibility of extending that transition period."

May agreed with Brussels last week on a deal for Britain's withdrawal from the EU in little more than four months' time. But the agreement faces stiff resistance in her Conservative Party, meaning it could fail in parliament.

The value of sterling fell sharply on concerns that Britain could leave the EU with no deal.

Carney angered many eurosceptics before the 2016 Brexit vote by warning of a hit to economic growth from a decision to leave the EU. On Tuesday he said a lack of a transition would deliver a "large negative shock" to the British economy

"This would be a very unusual situation," he said. "It is very rare to see a large negative supply shock in an advanced economy. You would have to stretch back at least in our analysis until the 1970s to find analogies."

An oil embargo by OPEC exporters imposed over the 1973 Arab-Israeli war and a leap in crude prices plunged many western economies into deep recessions.

Carney also said there were limits to what the BoE could do in the event of a Brexit shock to the economy, both in terms of offsetting a fall in demand and ensuring the country's banking industry was able to continue lending. 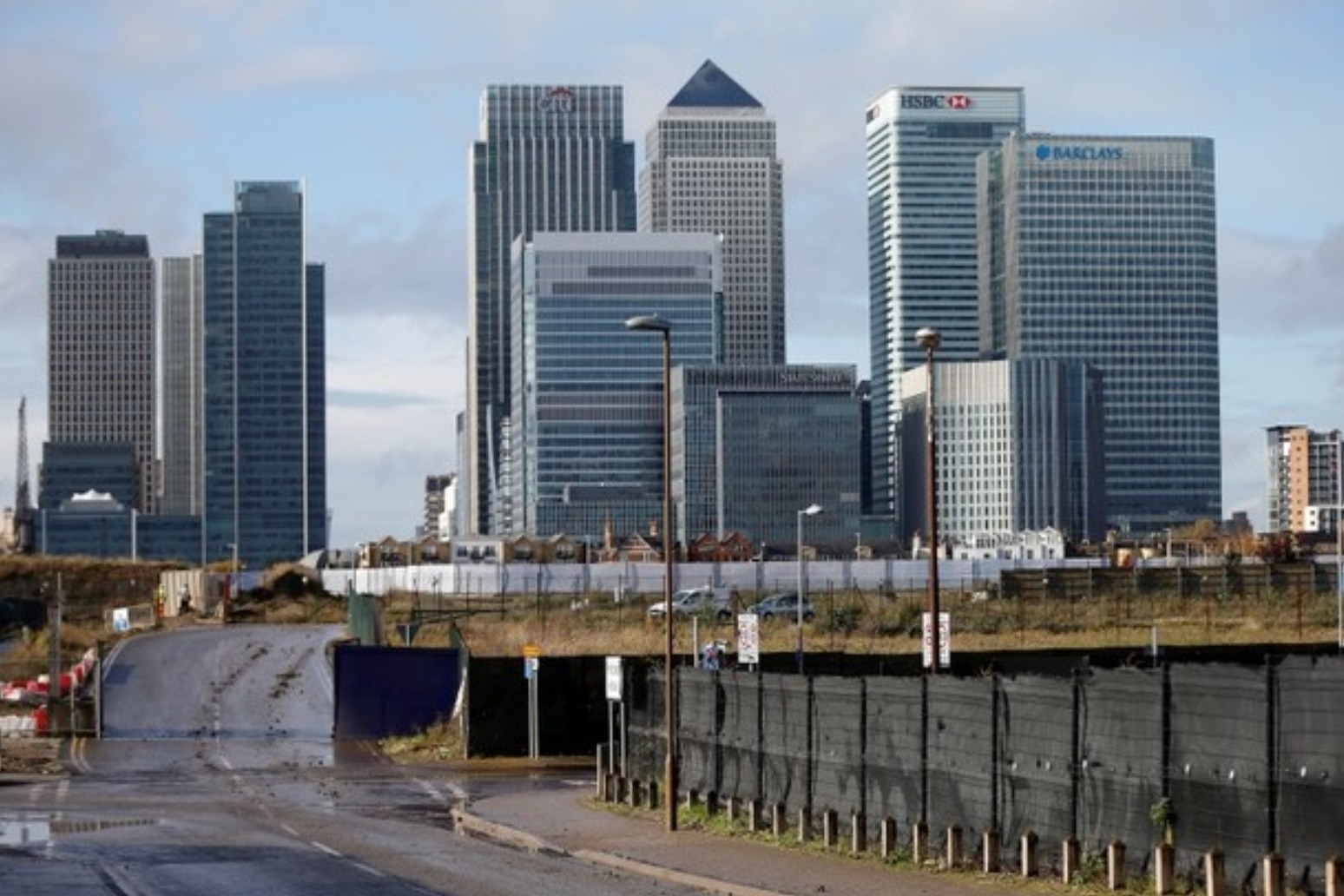 big companies are stepping up their plans in case britain crashes out of the european union without a deal as theresa ma...