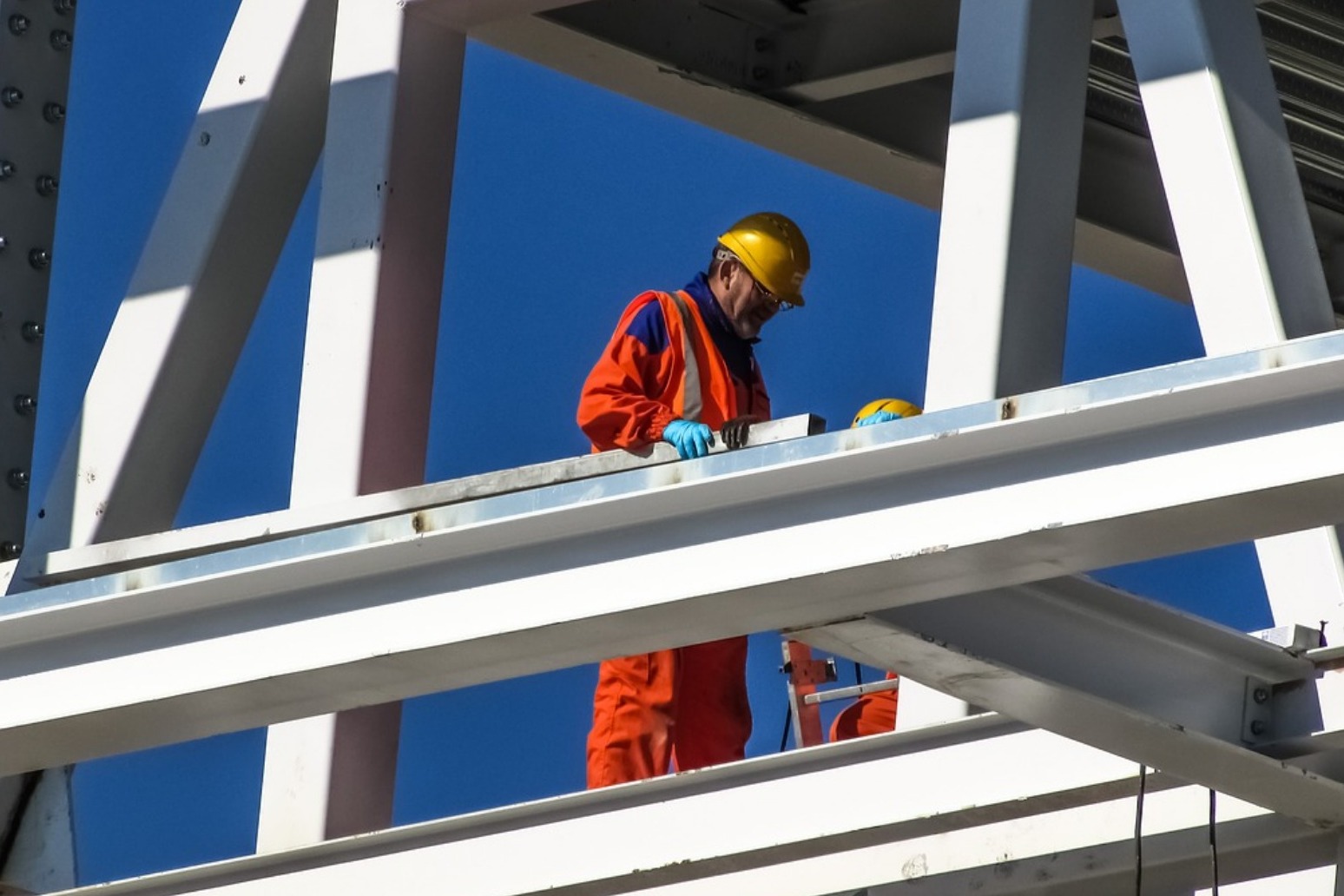 The boss of Carillion, the construction firm which collapsed last month, apologised to MPs as he faced questions over a failure which put thousands of jobs at risk.

Carillion, which employed nearly 20,000 people in Britain, collapsed on Jan. 15 when its banks halted funding, triggering Britain's biggest corporate demise in a decade and forcing the government to step in to guarantee public services from school meals to roadworks.

"I'm truly sorry," Interim Chief Executive Keith Cochrane said. "It was the worst possible outcome. This was a business worth fighting for and that's certainly what I sought to do during my time as chief executive."

Under questioning from lawmakers Cochrane said that net debt was too high at the end of 2016 and the company was trying to reduce it before it faced a deterioration of cash flow after March 2017.

march 2017 was the biggest month ever for new car registrations, as buyers seized the chance to purchase cars before new... 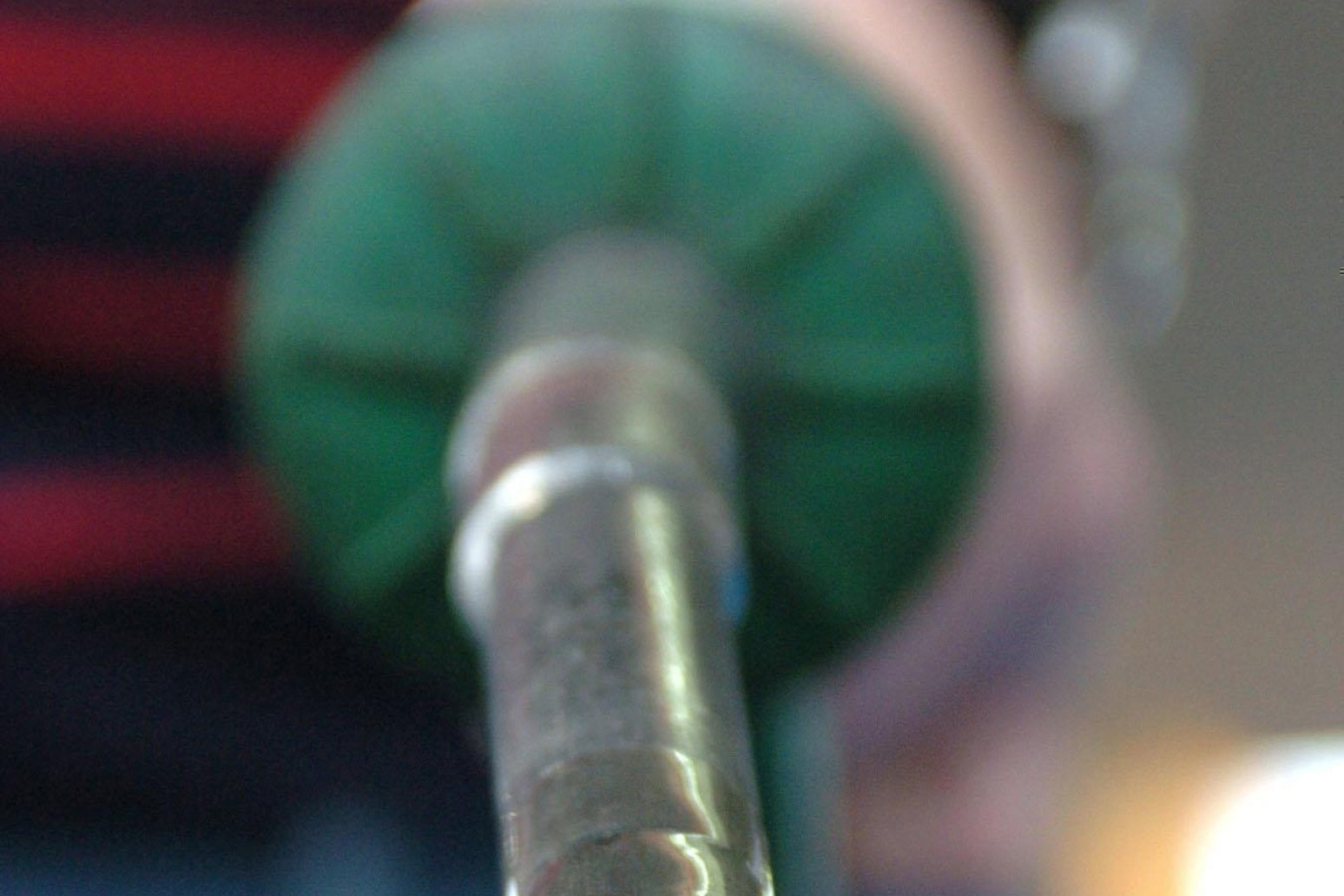 Fuel prices up for second month in a row