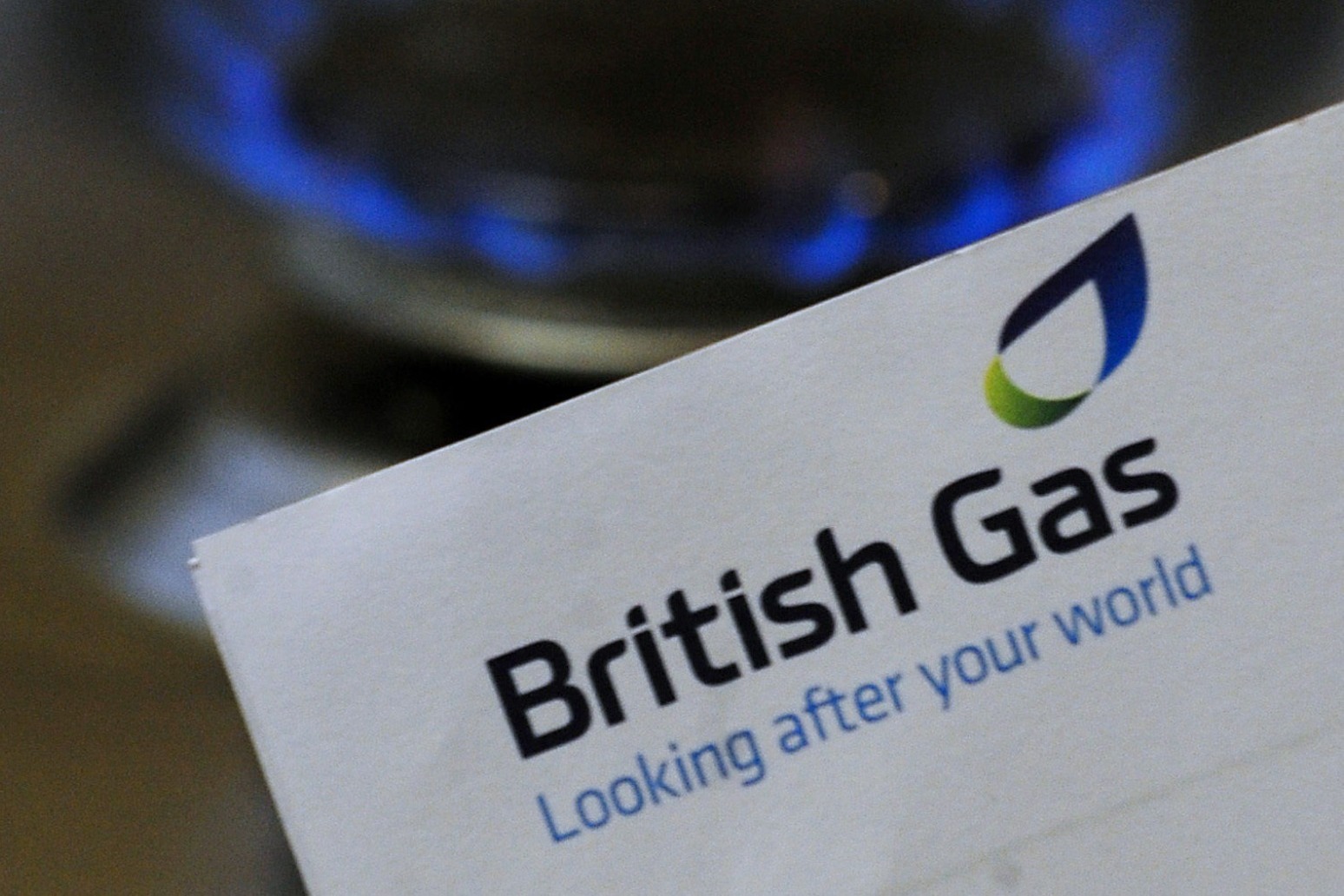 British Gas owner Centrica has revealed it lost another 107,000 household accounts, as it also upped its annual cost savings by £50 million. But the UK's biggest gas and electricity supplier said it had eased the rate of customer losses, which were lower than the first half of the year, when it shed 178,000 accounts.

The group also said it now expects annual cost savings of £300 million from the previous target of £250 million, while it is trimming planned investment spend by £100 million to about £800 million.

Centrica is already axing up to 2,000 jobs over 2019 as part of overall aims to save £1 billion by 2022, but gave assurances that the increased cost savings this year will not lead to further staff cuts.

It confirmed annual results will be skewed towards the second half of the year, with the result dependent on weather and wholesale energy prices.

It added that while UK household supply accounts fell in recent trading, this was offset by stronger demand for services and homes solutions, leaving total consumer accounts 136,000 higher in the four months to October.

Many of Britain's big suppliers have been hit by increased competition from smaller players as households switch providers.

Centrica's outgoing chief executive Iain Conn, who recently announced plans to step down next year, said: "Our performance has been solid so far in the second half of the year and we remain on track to achieve our full-year targets.

"I am encouraged by further growth in customer accounts and the recovery of business energy supply margins in North America, while we also continue to drive material levels of efficiency and maintain capital discipline."

The figures come just a week after Centrica won a court battle with the energy regulator over the way the energy price cap had been calculated.

Centrica had claimed the rules cost the business £70 million in the first three months of 2019, following the cap's implementation.

In its latest trading update, Centrica said the decision means Ofgem will now be obliged to "reconsider" the allowance for the first quarter of 2019.

The legal challenge, which was supported by Npower, SSE, EDF, Eon and Scottish Power, could also now result in officials reassessing how the cap is totted up at the next recalculation in February. 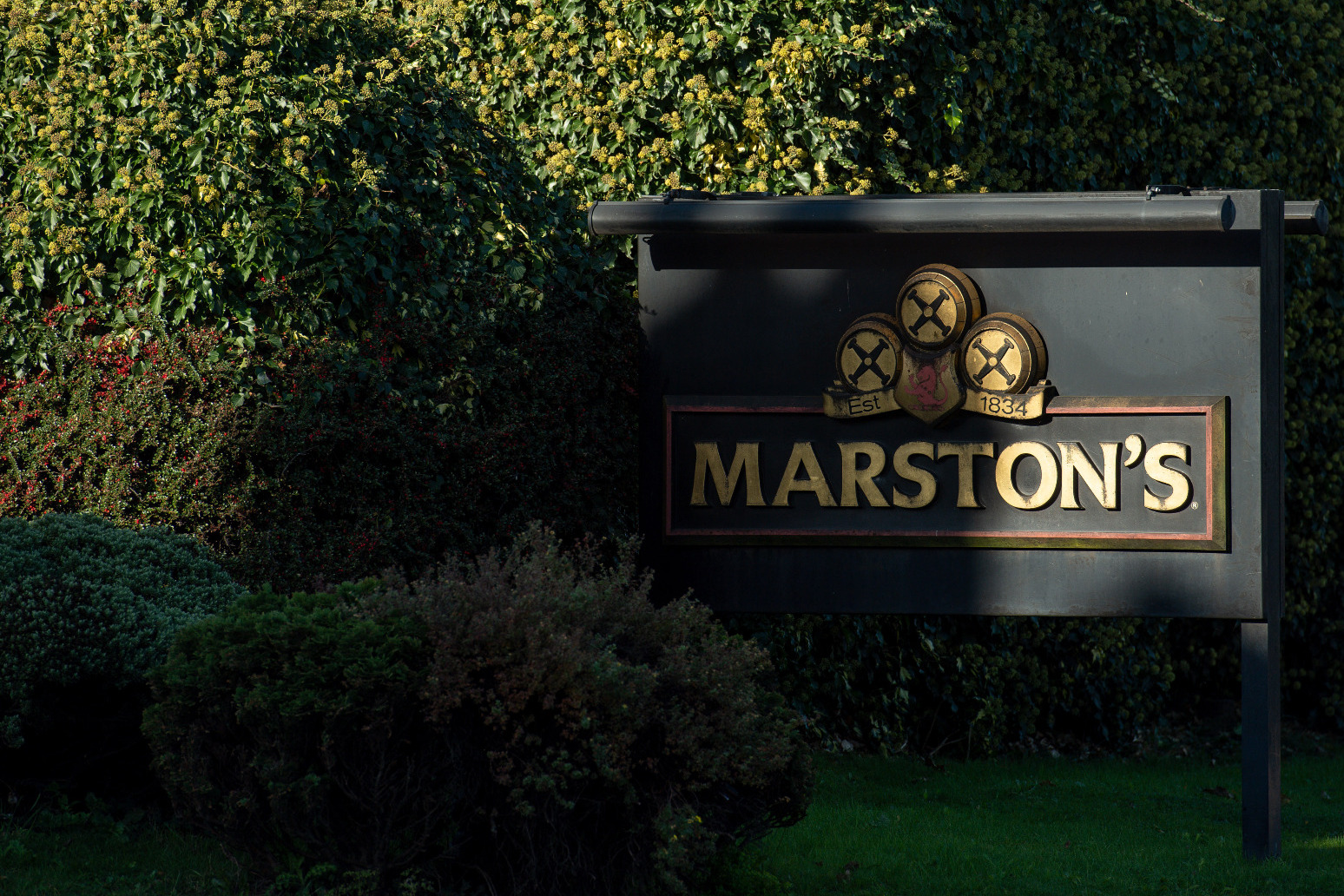 pubs group marstons has revealed it took a hit to sales as a result of the spread of the omicron covid-19 vari... 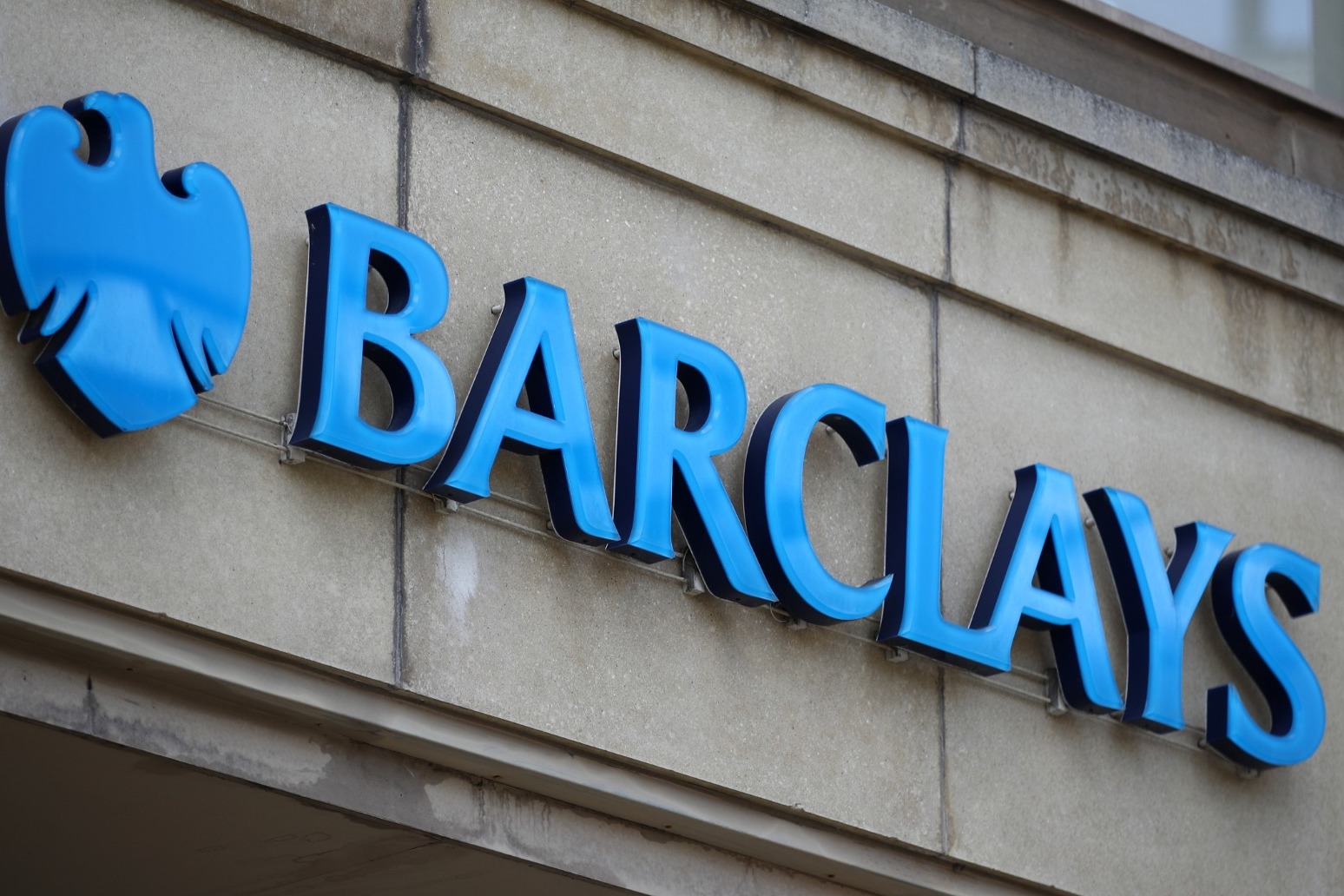 the high street lender said the salary hike would take effect from august 1, bringing forward an annual pay review that ...