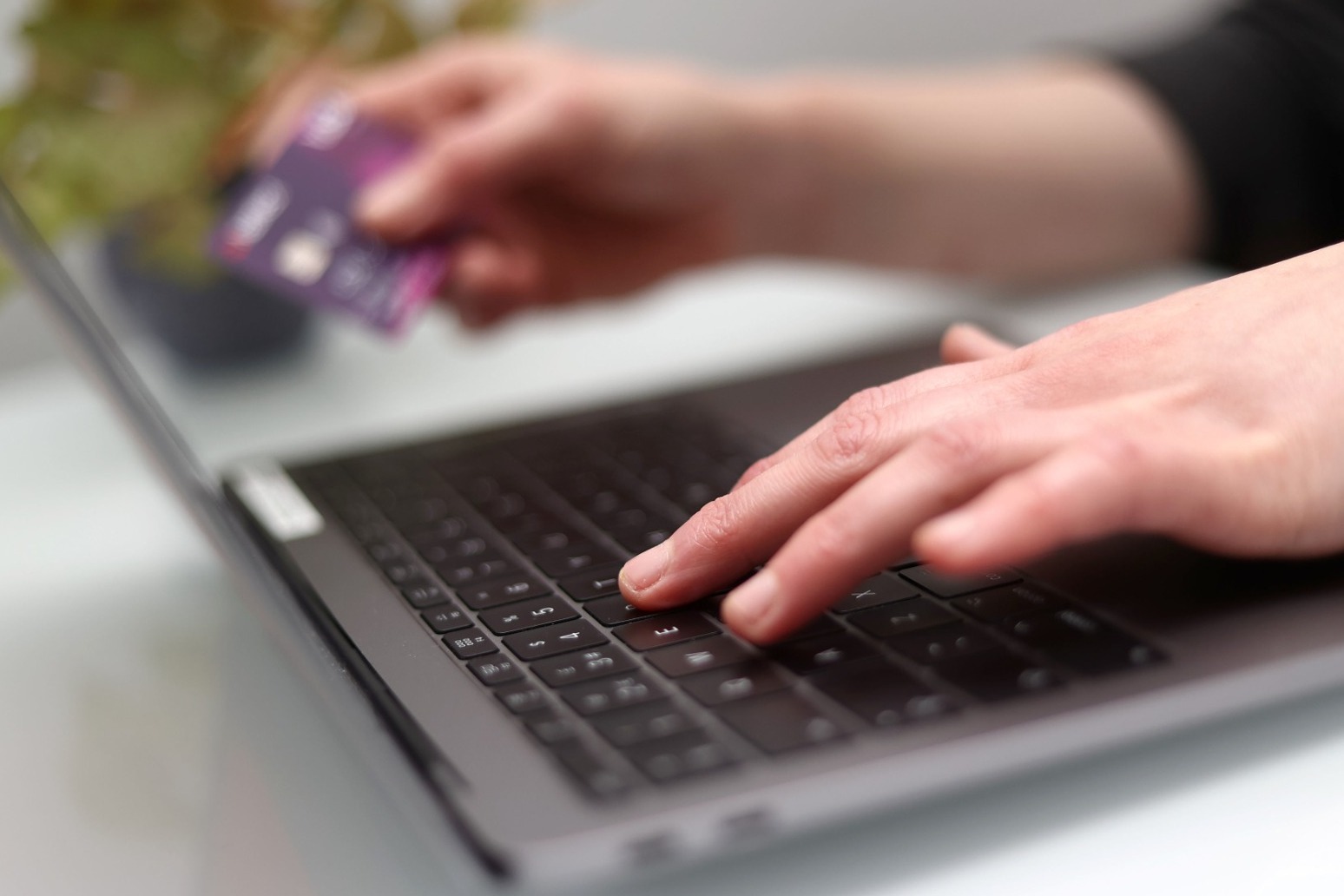 Bank warns over impersonation fraud as cases soar by 300%

TSB said people should be on alert for fraudsters pretending to be from banks or organisations asking for money.

A bank has warned people to be on the alert for scammers as cases of impersonation fraud surge.

TSB said the average victim of impersonation fraud loses £4,000, with household names like Royal Mail, Amazon and BT being used to lure unsuspecting people into sending money to scammers.

Paul Davis, director of fraud prevention at the bank, said: “Households are bombarded with scam calls, texts and emails every day.

“We’re urging them to remain suspicious of any unsolicited contact, to avoid falling victim to fraud at a time when the impact would be hardest felt.”

Impersonation fraud is an attack in which a criminal impersonates a company, business, organisation or individual as a key component, and reported cases have soared by 300% since 2019.

New industry figures from Action Fraud showed there had been more than £2 billion worth of reported fraud in less than a year.

TSB said that in 2021 more than half of customers’ transactions to fraudsters by value was due to impersonation fraud.

TSB found more than half of the money lost due to impersonation fraud was from criminals pretending to be from a bank, who claimed their victim’s account was under attack and money had to be transferred to a “safe account”.

Authority fraud, when imposters claim to be from official organisations like the police, HMRC, the National Crime Agency or the NHS, made up 13% of the total value lost.

Tech support and phone provider fraud made up 9% of losses, TSB’s analysis of customer data found, with BT, Virgin and Sky used most, when fraudsters pretend to offer speed increases or help with software.

Mr Davis said people should be suspicious of any out-of-the-blue contact, keep their guard up and not let themselves be easily convinced.

And he said fraudsters thrive on causing panic, so people should take their time and the best way to deal with anything suspect would be to hang up or delete the message.

Bank fraud departments will never ask you to make a transfer, and by dialling 159 people can find out if it really is their bank calling.

TSB is also warning of fraudsters sending emotive texts or email requests for financial help, while posing as a relative or friend.

On average, the bank said, family and friend fraud leads to more than £1,200 lost per case.

On Wednesday the Edinburgh-based bank launched its Tackling Fraud Together report and will be in the UK Parliament to set out the steps it said are needed to stop fraud.

Phil Andrew, chief executive of StepChange, a debt charity which contributed to the report, said: “In tough times fraud and financial difficulty go hand in hand.

“The pandemic has left many households with little or no ability to cope with financial shocks and, as cost-of-living increases start to bite, it’s vital consumers are protected from those seeking to exploit financial and other vulnerabilities.”

springboard's latest monthly footfall monitor revealed a "decline of unprecedented magnitude" in april, as the number of... 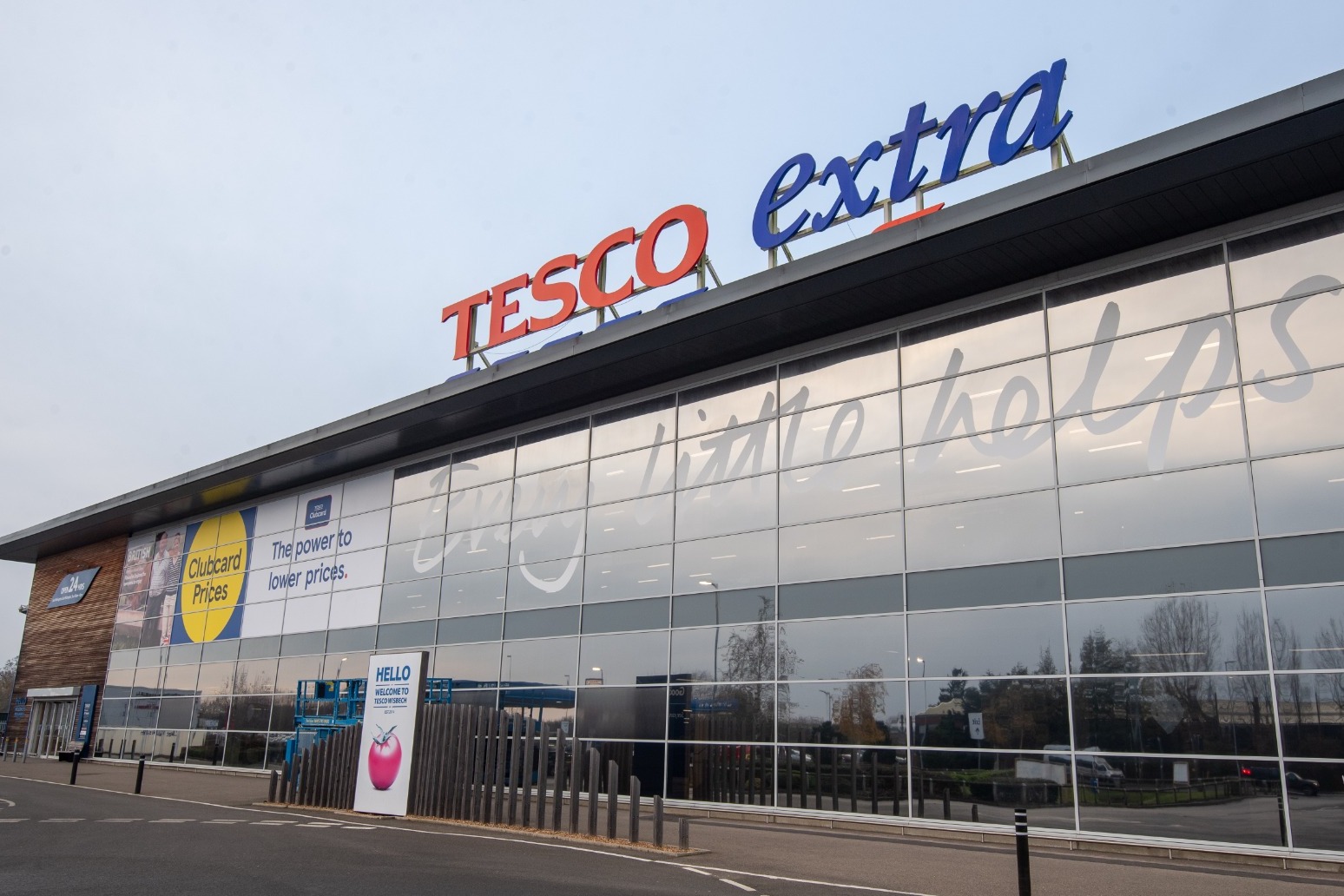 tesco has announced changes to overnight roles at a number of supermarkets and petrol station stores which will put more...