Boeing says it regrets concerns raised about internal communications it recently handed over to the US Congress and federal regulators investigating two deadly crashes of the company's 737 Max aeroplanes.

The company said in a statement that it is unfortunate that messages between co-workers it turned over last week were not released in a manner allowing for "meaningful explanation".

In the messages, former senior Boeing test pilot Mark Forkner told a co-worker in 2016 he unknowingly misled safety regulators about problems with a flight-control system that would later be implicated in the crashes.

Mr Forkner said the new automated flight system, called MCAS, was "egregious" and "running rampant" while he tested it in a flight simulator.

The exchange occurred as Boeing was trying to convince the Federal Aviation Administration (FAA) the system was safe.

The FAA's administrator on Friday demanded an explanation from Boeing, including why the company delayed telling the agency about the messages for several months.

Boeing said it is continuing to investigate the circumstances of the exchange but that the simulator software described by Mr Forkner in 2016 was still in testing and had not been finalised.

The company said it had briefed both the FAA and international regulators "on multiple occasions" about the final configuration of the flight system.

Congress is ramping up its scrutiny of Boeing as its CEO, Dennis Muilenburg, is scheduled to testify to the House's transportation committee on October 30.

Along with the newly revealed internal messages, Mr Muilenburg could be grilled about the results of a 2016 employee survey obtained by the House committee and reviewed by the Associated Press which shows 39 per cent of responding employees said they felt "potential undue pressure" on the job.

On Sunday, the Wall Street Journal was first to report about the survey, which also shows 29 per cent were concerned about consequences if they reported the undue pressure.

Sterling struggles as Trump weighs in on Brexit

the pound has dropped for four straight weeks, hit by concerns that britain will crash out of the european union on oct.... 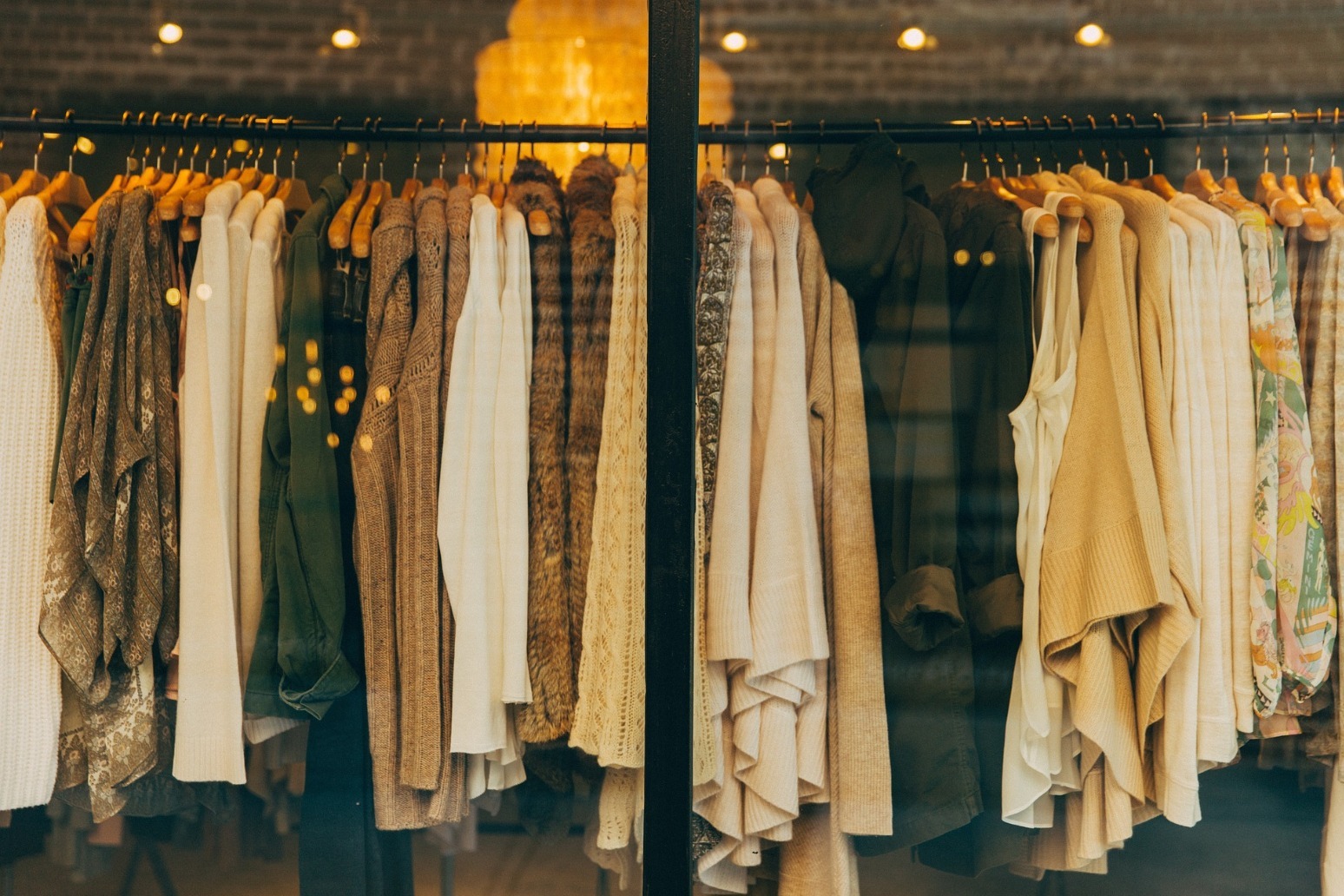