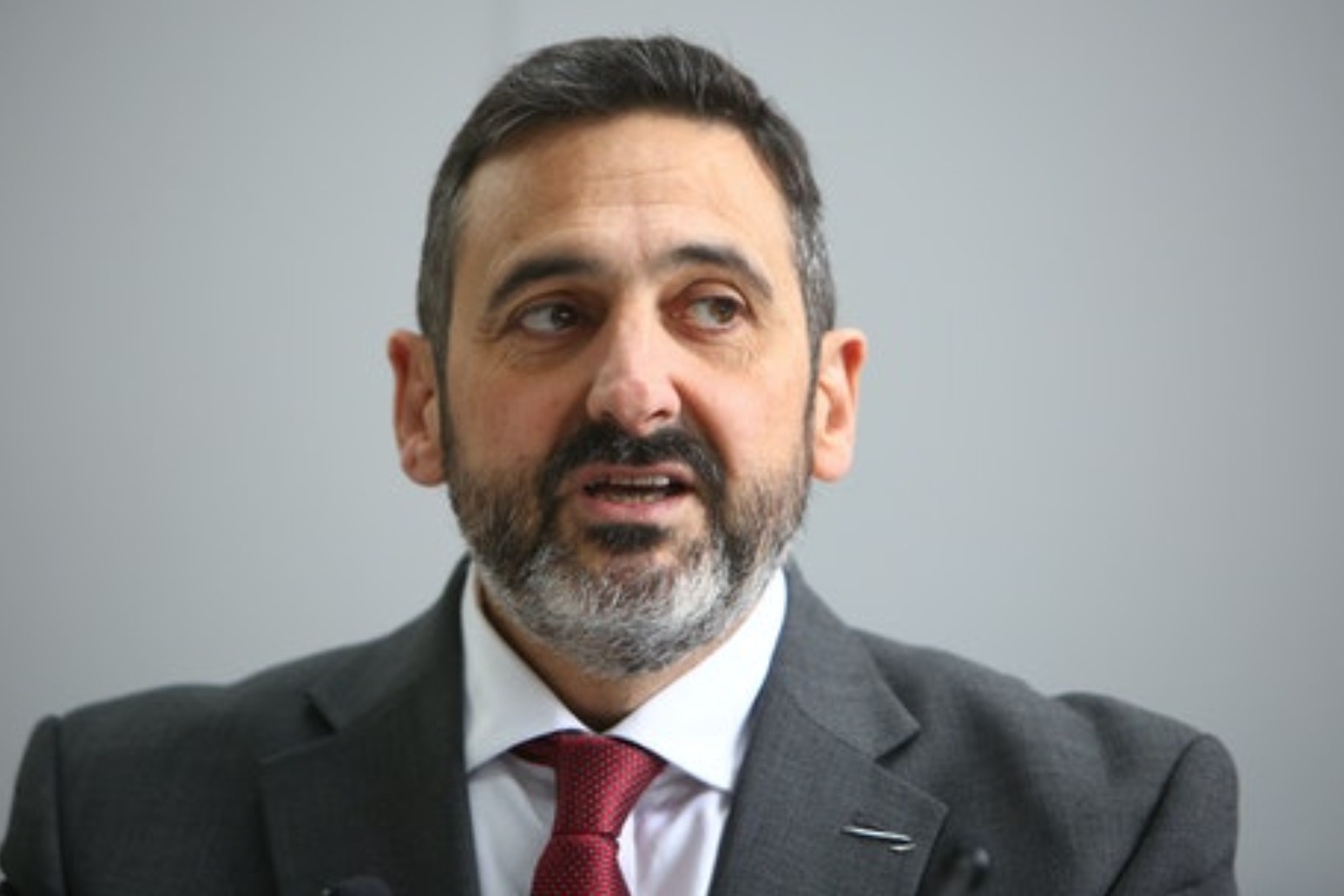 British Airways chief executive Alex Cruz has been shown the door as the airline struggles to cope with the coronavirus pandemic. The carrier’s parent company, IAG, announced that he has stepped down after four-and-a-half years in the role.

He has been replaced by Sean Doyle, who is the boss of another IAG airline, Aer Lingus.

Luis Gallego, who took over as IAG chief executive last month, said: “We’re navigating the worst crisis faced in our industry and I’m confident these internal promotions will ensure IAG is well placed to emerge in a strong position.

“I want to thank Alex for all that he has done at British Airways. He worked tirelessly to modernise the airline in the years leading up to the celebration of its 100th anniversary.

“Since then, he has led the airline through a particularly demanding period and has secured restructuring agreements with the vast majority of employees.”

British Airways has come under fire in recent months for its handling of up to 12,000 job cuts.

The company was accused of threatening a “fire and rehire” scheme whereby remaining employees would be rehired on downgraded terms and conditions if an agreement could not be reached.

Trade union Unite claimed it has only carried out a “partial U-turn” on the issue, with “still too many BA workers facing threats to their wages and working life”.

In June, the Commons’ Transport Select Committee described the airline’s treatment of its workers as “a national disgrace”.

Last month, Mr Cruz told the committee that the pandemic is “the worst crisis for BA” and the airline is “fighting for our own survival”.

He expressed regret over the job losses, but insisted he “cannot ignore the situation”.

The pandemic has led to a collapse in demand for air travel, with passenger numbers not expected to return to 2019 levels until 2024.

British Airways is operating around a quarter of its normal schedule.

Mr Cruz will remain at the airline as non-executive chairman for a transition period. 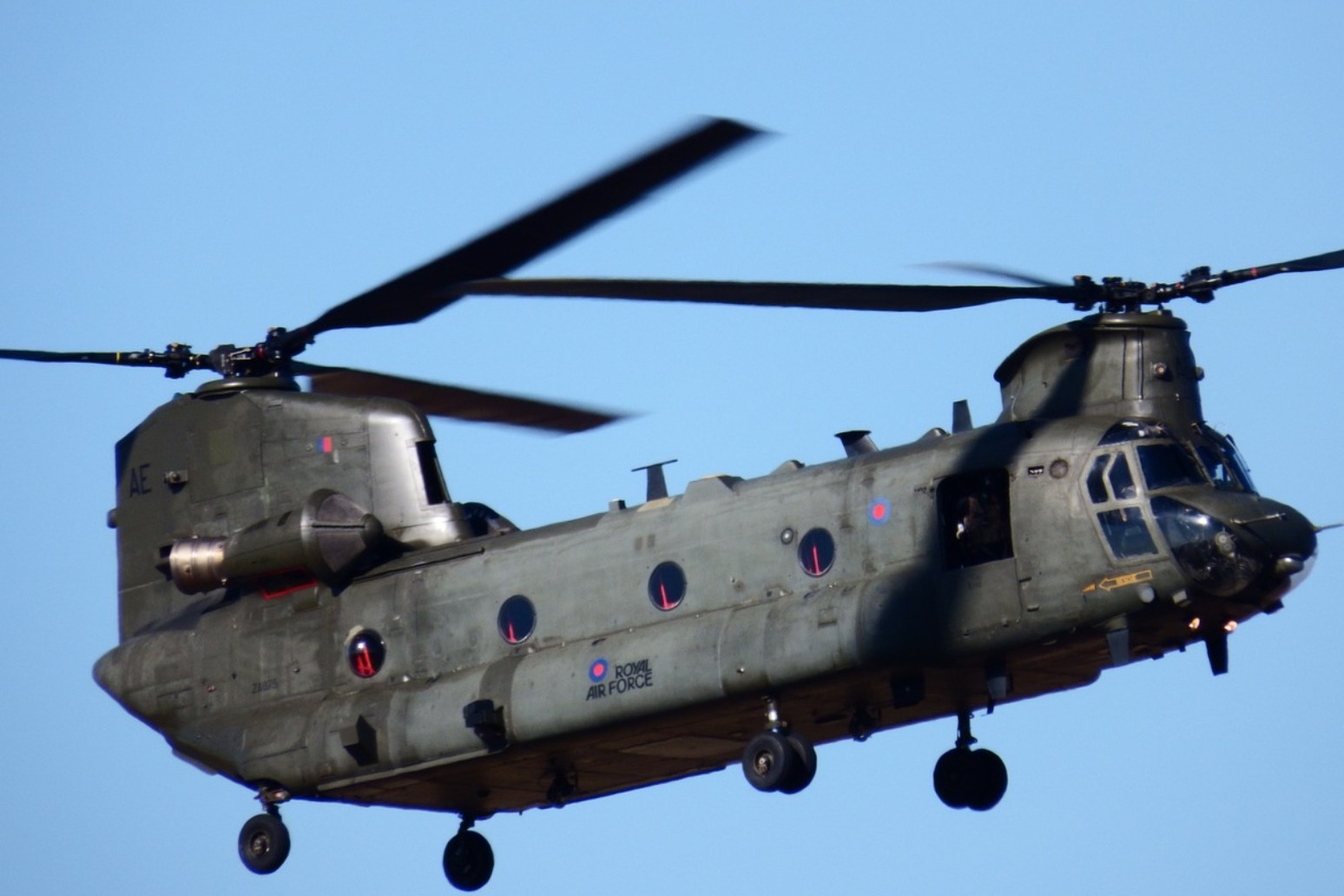 march 2017 was the biggest month ever for new car registrations, as buyers seized the chance to purchase cars before new...