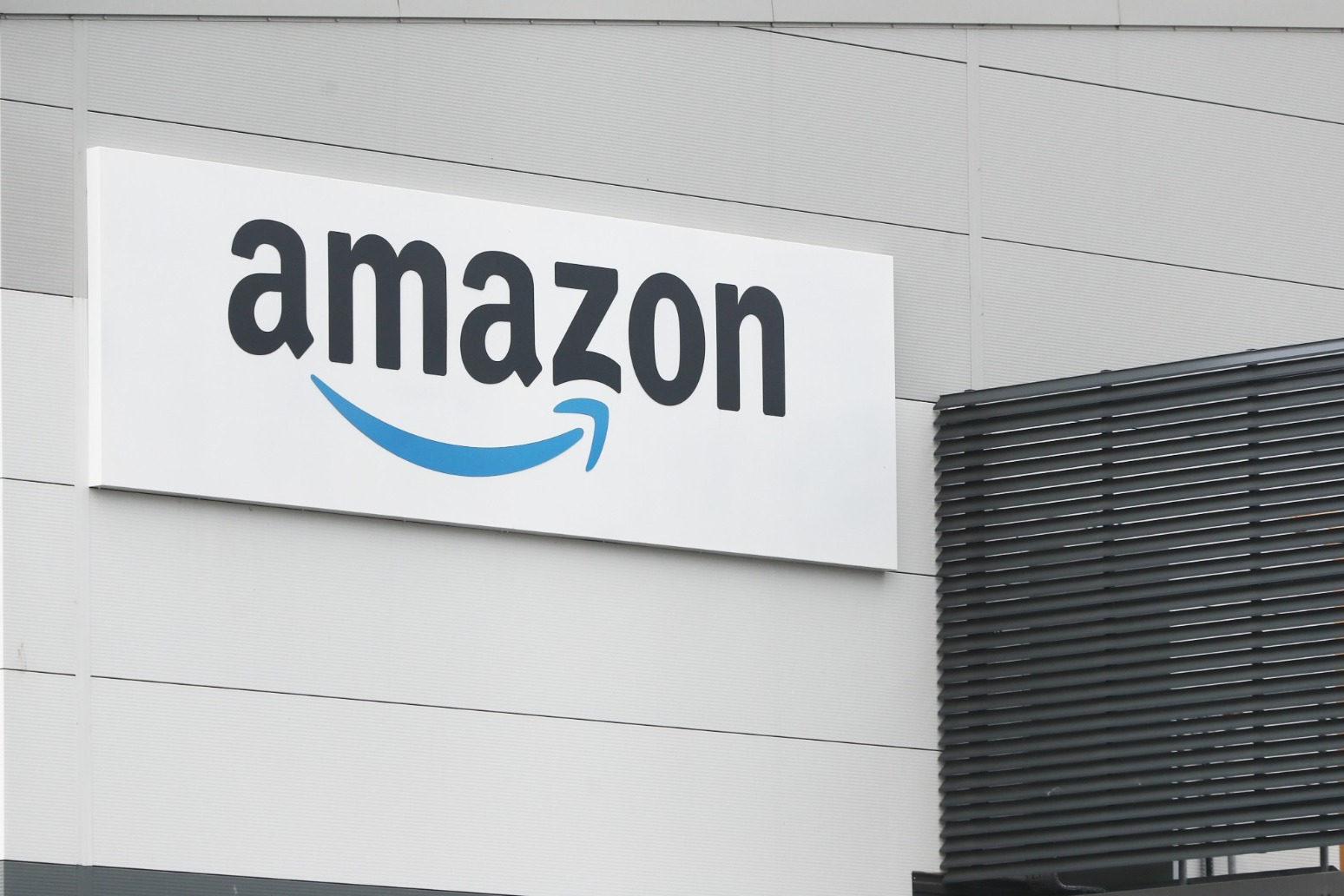 Amazon to increase price of Prime subscription for UK customers

Amazon is to hike the price of its Prime delivery and streaming service due to “increased inflation and operating costs”.

It said it will increase the price of Prime from £7.99 each month to £8.99 from September 15 for new customers, or on the date of the customer’s next renewal.

Annual membership will increase from £79 to £95 per year in the UK.

A spokeswoman for the company said: “Prime offers the best of shopping and entertainment, and continues to improve each year.

“With increased inflation and operating costs in the UK continuing to rise, we will change the price of Prime.”

Amazon has pumped billions of pounds into its streaming content in recent years, with original series such as The Boys and The Terminal List.

In September, the Prime Video platform will release The Lord Of The Rings: The Rings Of Power series, which cost an estimated £750 million in rights and filming costs.

The company is also investing millions into sports rights, having earlier this month secured the rights to show some Champions League matches from 2024, adding to its rights for 20 Premier League games each season.

The Prime price increase is the service’s first since 2014.

It comes months after Netflix increased basic and standard plans by £1 a month, while its premium plan was pushed £2 higher, only 18 months after a previous increase. 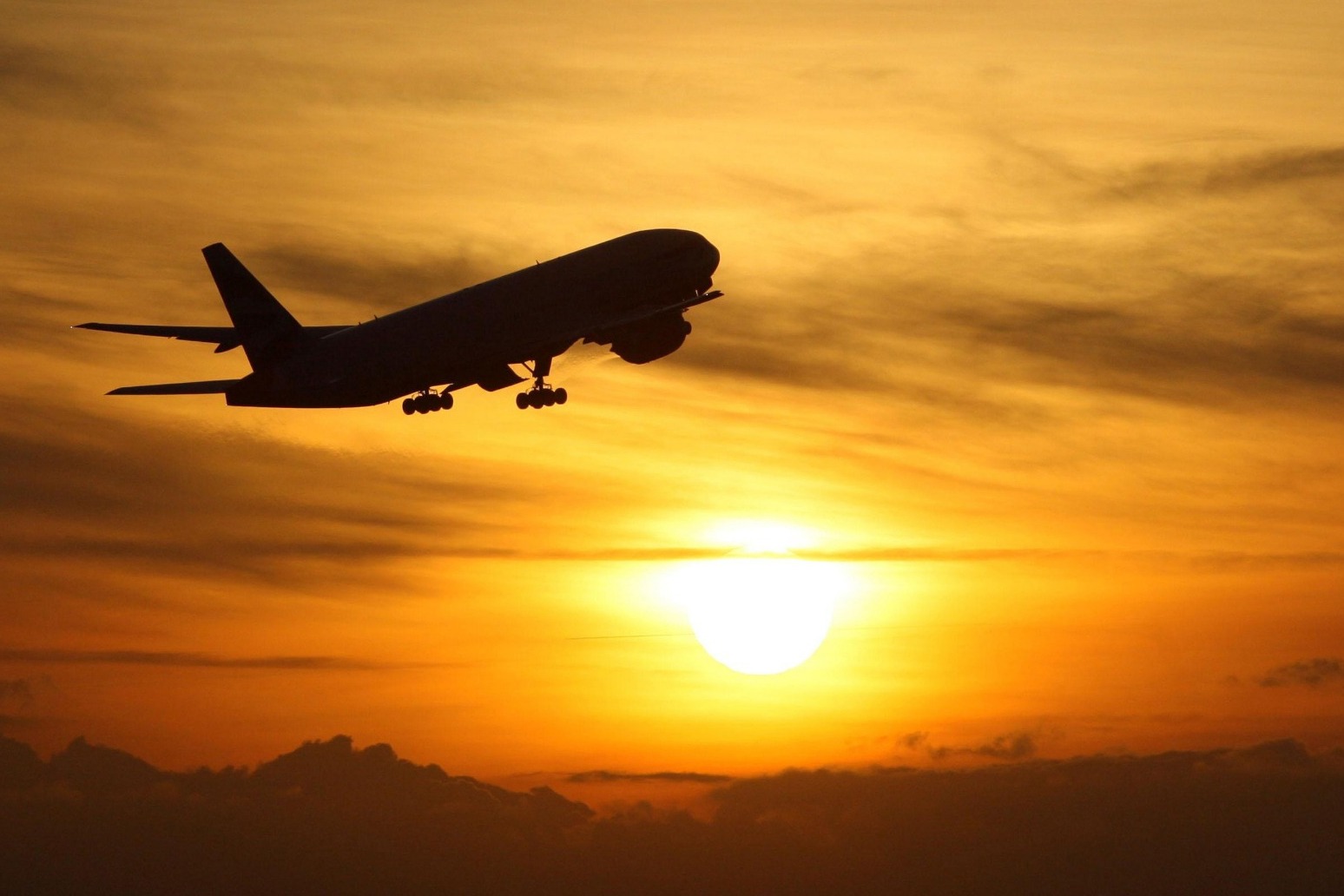 Holidaymakers urged to use £132m worth of unspent vouchers

the civil aviation authority (caa) said the total relates to refund credit notes (rcns) which were offered by many trave...

the business, energy and industrial strategy committee released a report on brexit and the automotive sector and says th...