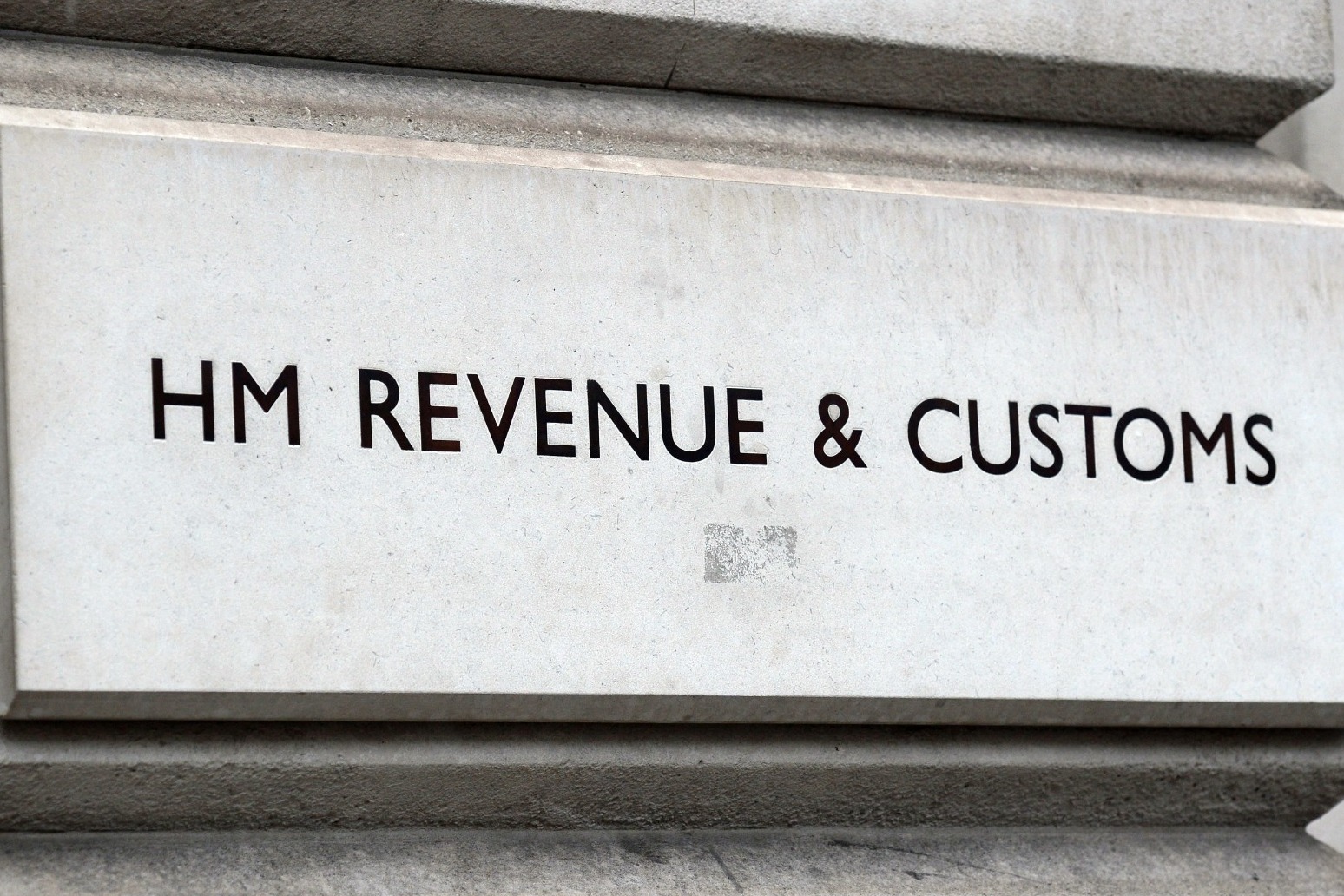 A record 11.1 million people submitted their tax returns before the self-assessment deadline on January 31st.

That's according to figures from HM Revenue and Customs show.

But 958,296 people missed the deadline and they will now potentially face an initial £100 penalty plus extra charges, depending on the length of the delay.

Last year, 10.8 million returns were received by January 31 and more than a million people missed the deadline.

The number filing online this year reached more than 10.4 million for the first time.

More than 700,000 submitted their tax returns on deadline day this year.

The peak hour for filing was between 4pm and 4.59pm when 56,969 returns were submitted.

Thousands also left it until the final hour - with 26,562 completing their returns from 11pm to 11.59pm on Friday.

Angela MacDonald, HMRC's director general for customer services, said: "It's great to see that the majority of customers have submitted and paid their tax returns before January 31.

"While few people enjoy the process it's good to get it out the way and know you have contributed towards our vital public services. I'd like to thank everyone who filed and paid on time, but anyone yet to file or pay should contact HMRC straight away because we are here to help."

Customers who have missed the deadline should contact HMRC - which said it will treat those with genuine excuses leniently, as it focuses penalties on those who persistently fail to complete their tax returns and deliberate tax evaders. The excuse must be genuine and HMRC may ask for evidence.

Unsuccessful previous excuses include someone who claimed to be the victim of a witch's curse. 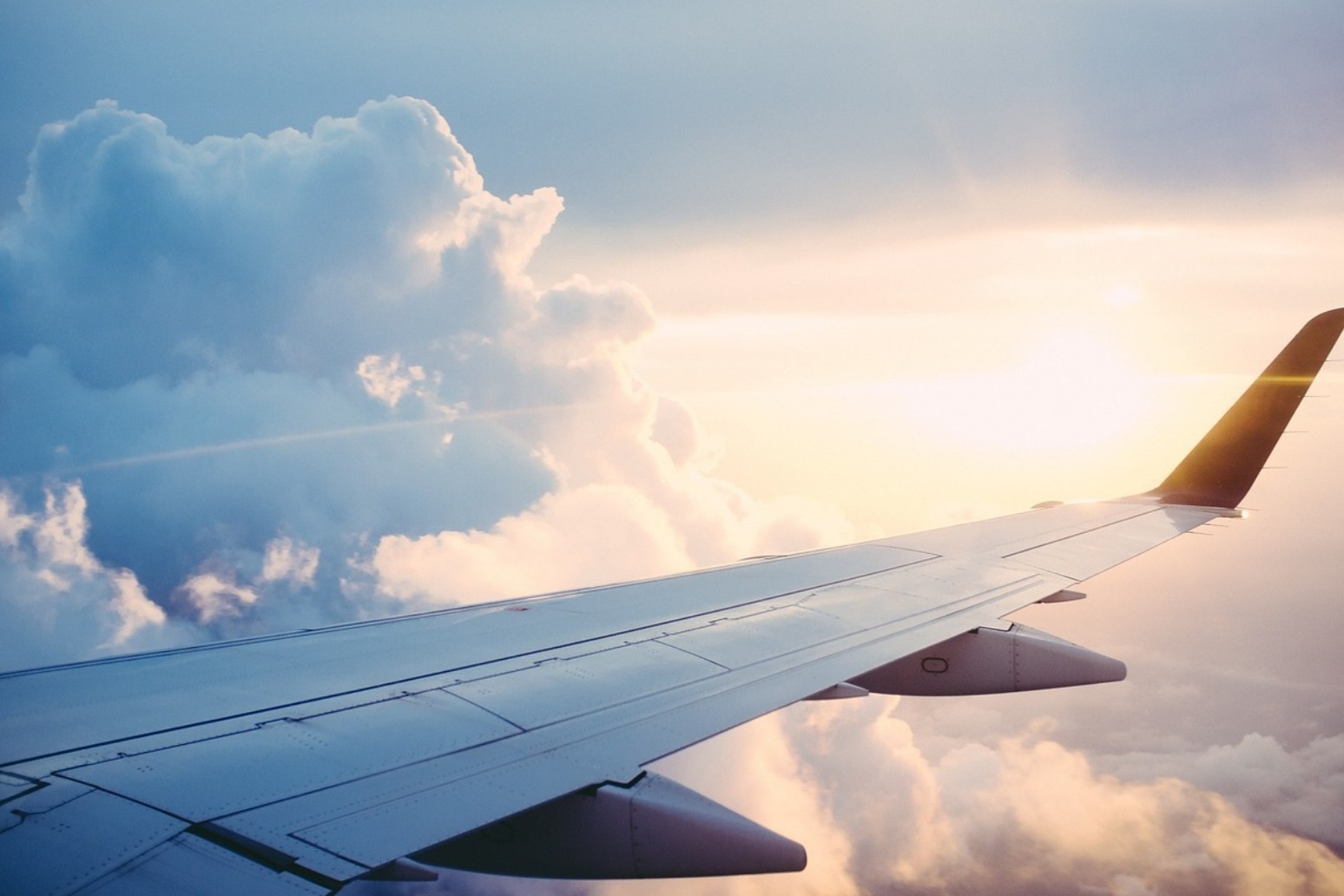 "on this sad day we are saying goodbye to all of you," primera air said in a statement on its website. primera air, whi... 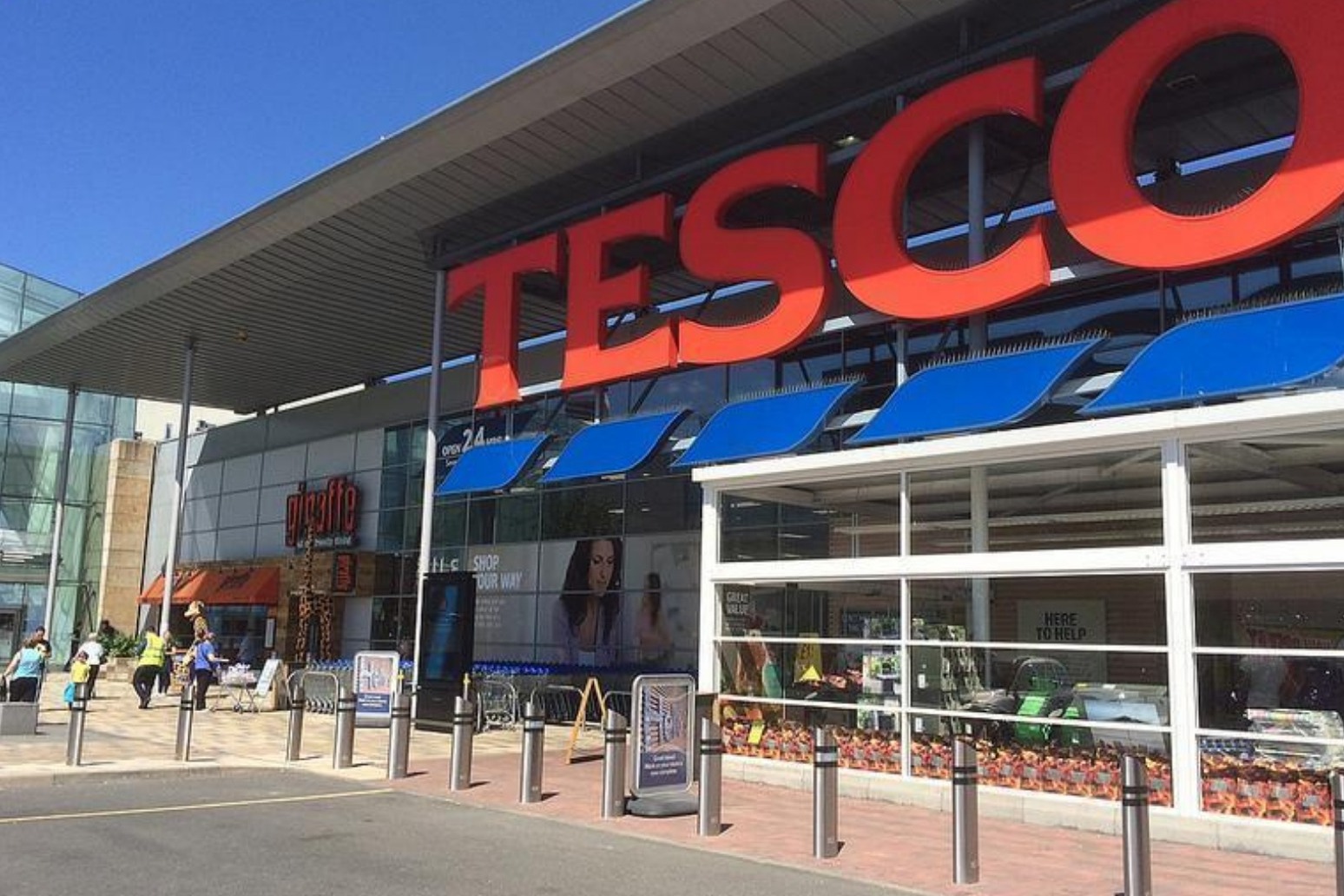 "after four years we have met or are about to meet the vast majority of our turnaround goals," ceo dave lewis said. "i'm...