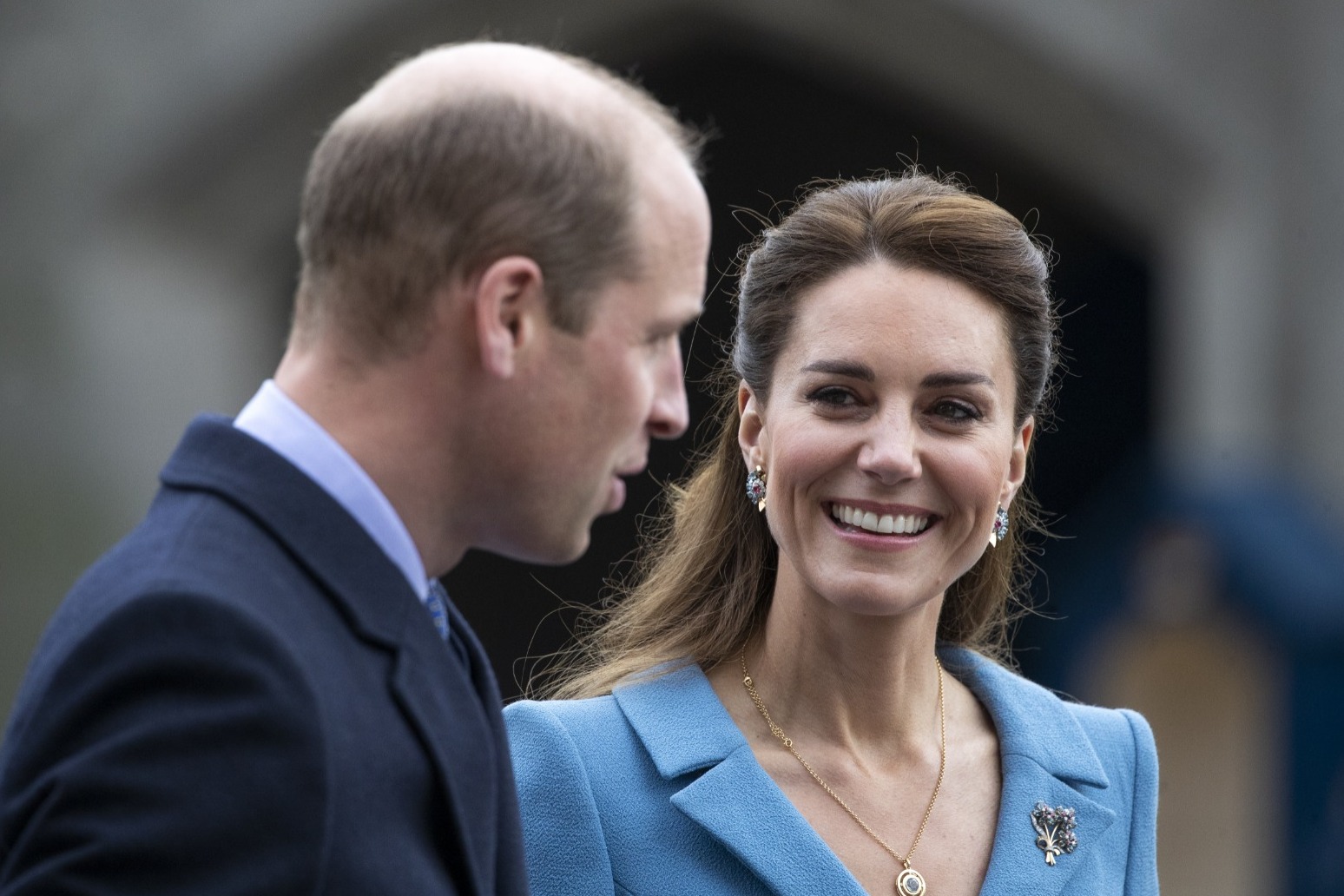 The couple made stops in Edinburgh, Manchester, Berwick, Batley, Cardiff and Bath Spa and ended their three-day tour by visiting the Queen at Windsor Castle.

The Duke and Duchess of Cambridge’s country-wide tour on the royal train cost the taxpayer almost £48,000, royal accounts have revealed.

William and Kate travelled 1,250 miles by rail after setting off from London, a few weeks before Christmas last year, to thank communities, outstanding individuals and key workers for their efforts during the coronavirus pandemic.

The couple made stops in Edinburgh, Manchester, Berwick, Batley, Cardiff and Bath Spa and ended their three-day tour by visiting the Queen at Windsor Castle.

The cost of the train is met by the taxpayer and has long been controversial with the service nearly scrapped in 2013 when it was feared the rolling stock would have to be replaced.

The royal accounts revealed the Cambridges’ journey cost £47,965 and the monarchy only made a handful of major royal trips due to the pandemic.

The most expensive was the Prince of Wales’ charter flight in October to Kuwait to pay his condolences following the death of the country’s Emir, Sheikh Sabah al-Ahmad al-Sabah, at a cost of £58,993.

The overall cost for royal travel during 2020-21 was £3.2 million, down by £2.1 million on the previous financial year, but despite the reduced number of trips a significant amount of the funds was used for leasing payments for the transportation. 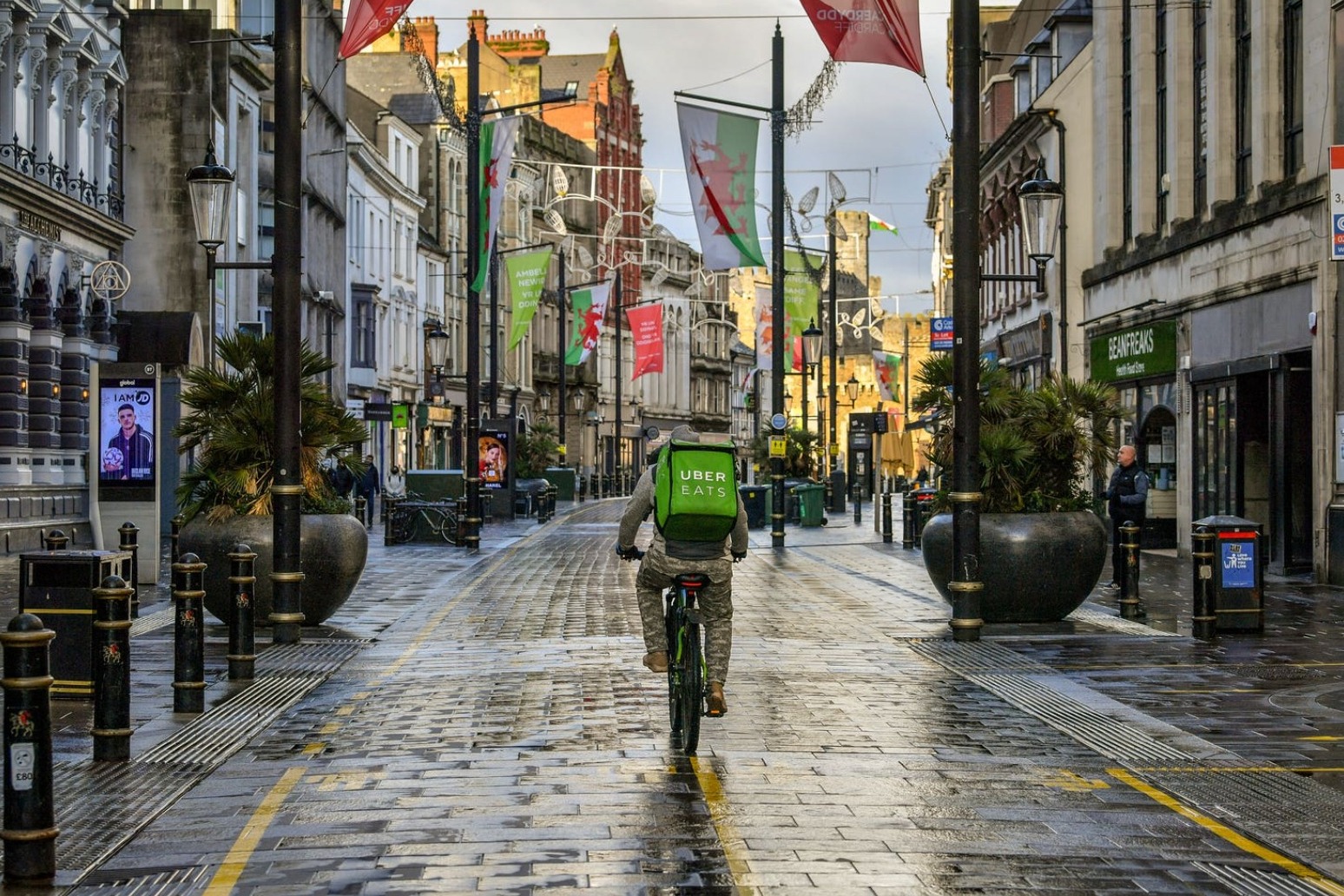 Drakeford: Welsh schools may reopen in February due to falling Covid cases 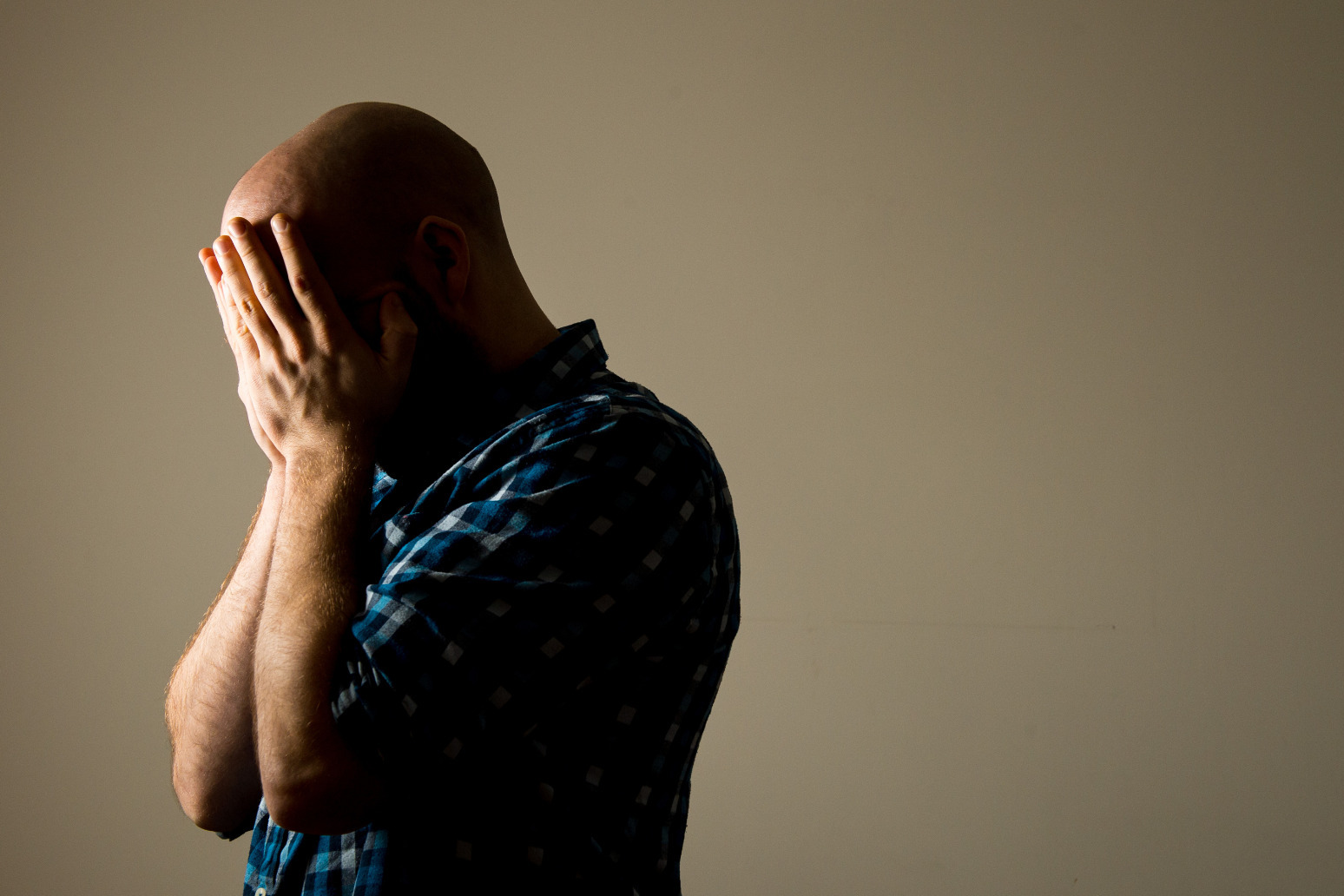 avoiding illegal drugs and debt as well as “prioritising fun” were among some of the actions people can take...