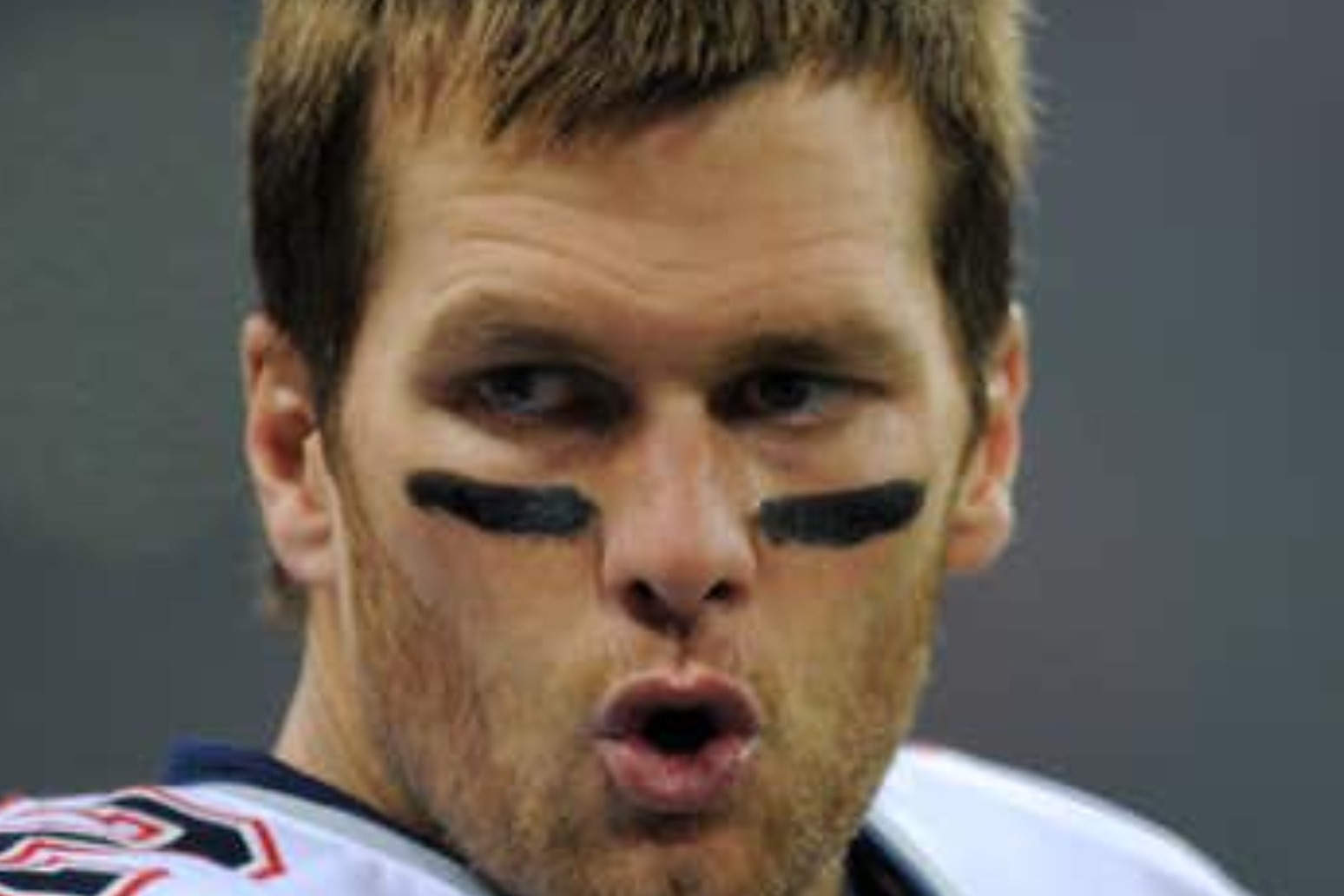 Tom Brady won his seventh Super Bowl title as his Tampa Bay Buccaneers saw off the Kansas City Chiefs 31-9. The 43-year-old did all the damage in the first half, finding Rob Gronkowski for two scores as the former New England Patriots duo combined again in the NFL’s showpiece event.

Brady, the second quarterback to win a Super Bowl with multiple teams after taking six rings with New England, also tossed to Antonio Brown for another TD just before half-time as the Bucs took a 21-6 lead into the break.

Kansas City failed to get started on offence, with Patrick Mahomes only completing 26 of 49 attempts for 270 yards, while a lack of discipline also played a role as the Chiefs gave up 11 penalties for 120 yards in Florida.

But credit also has to go to Tampa’s defence, the same which dulled the attacks of Drew Brees and his New Orleans Saints and Aaron Rodgers and the Green Bay Packers in the post-season on their way to the Super Bowl at their home stadium.

Brady, voted MVP, was no stranger to success during his time at the Patriots, winning six of his nine Super Bowl appearances with them before calling time on his 20-year association with the club.

Florida beckoned, with Tampa Bay offering a new team and new conference as the side built their season around the man widely dubbed the Greatest Of All Time.

The number 12 was reunited with Gronkowski, who came out of retirement, and the side finished with an 11-5 record in the regular season, the first time they had recorded double-digits in the win column since 2010.

Their 11-5 record meant Tampa Bay had to take the hard way to the Super Bowl as the New Orleans Saints took the NFC South with a superior 12-4 record.

Three road wins meant Tampa gained the chance to play for the league’s biggest prize at home in front of a Covid-restricted crowd of 25,000 fans.

Harrison Butker opened the scoring for the Chiefs with a field goal – and would go on to make two more – but it was largely one way traffic.

Leonard Fournette scored Tampa Bay’s fourth touchdown as they continued to pull away into the third quarter, the running back finding the endzone with a 27-yard rush.

Mahomes and the Chiefs became increasingly desperate and his second interception on Kansas’s last drive capped a miserable night, before red, white and black confetti fell onto the field when time expired.

the reds boss made nine alterations, handing two starting debuts to nat phillips - brought back from a loan spell at stu...

it completes a remarkable rise for two players who were not even in sean dyche's first team a year ago. tarkowski, who ...