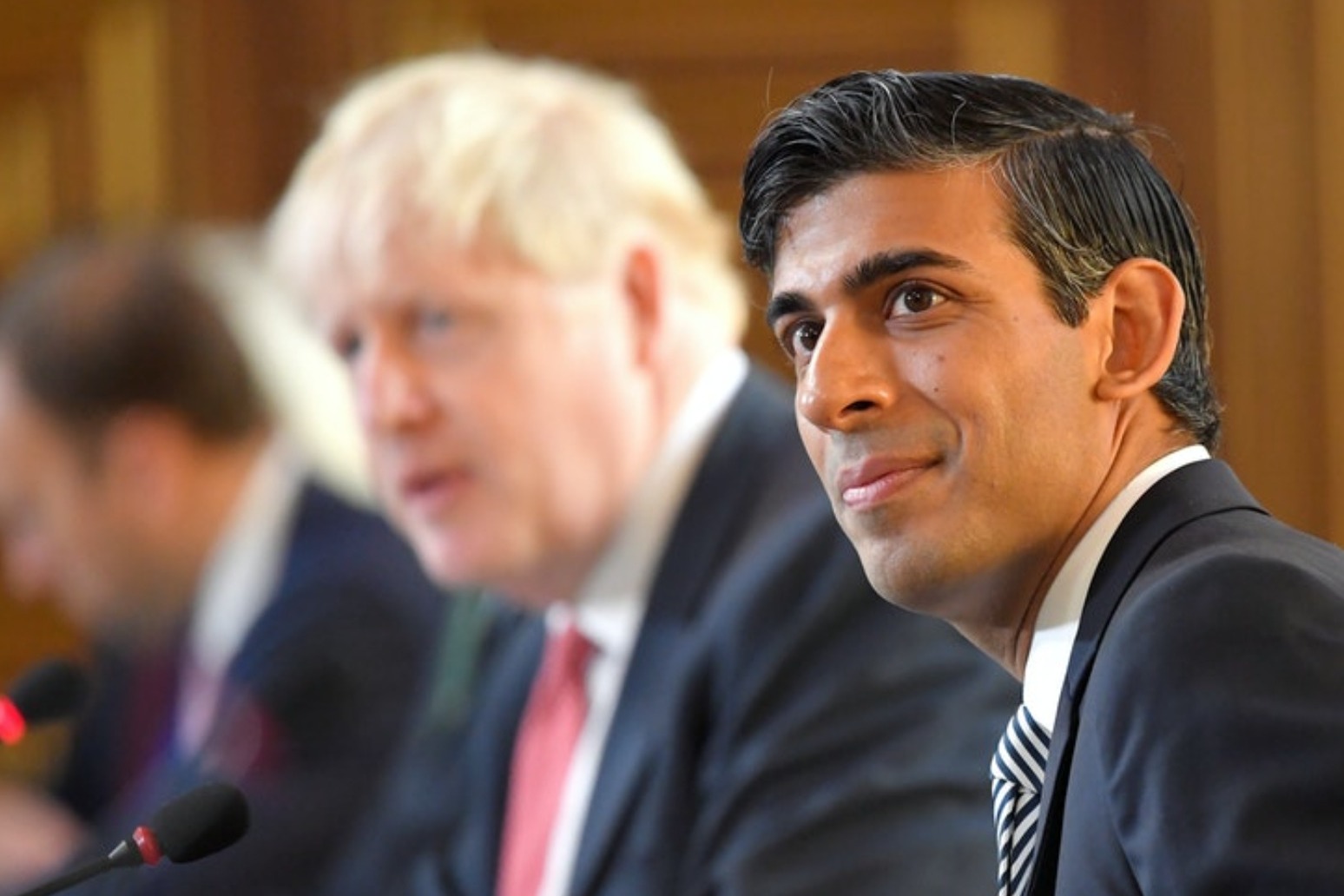 Rishi Sunak will outline his plans to protect jobs on Thursday as the opposition insisted more needed to be done to bolster the economy in the wake of the Covid-19 crisis.

The Chancellor will address the Commons after cancelling this year’s Budget.

With the furlough work scheme due to finish at the end of October, he will announce measures aimed at protecting millions of jobs in sectors hit by the latest Government guidance on Covid-19.

As the number of new cases rose by more than 6,000, new restrictions came into force in England on Thursday, and the much-delayed coronavirus contact tracing app was finally launched.

Mr Sunak’s intervention comes after increasing pressure from business groups, MPs and unions to extend the furlough scheme amid fears the new restrictions will damage the economy.

Number 11 said work on the scheme had been taking place in parallel with Budget preparations with a focus on jobs to avoid the expected three million unemployed.

The Treasury said: “We will always be honest with people about the difficult trade-offs that are involved here.

“Not between health and the economy, but between keeping people in jobs and helping them find new ones. And between help in the here and now and rebuilding in the future. That’s what people deserve.”

The Chancellor initially announced his move via Twitter, with a graphic titled “Winter Economy Plan”.

His initiative will include VAT cuts, loans for hard hit businesses and wage subsidies, according to reports.

It could see the Government and firms share the cost of topping up wages for employees only able to work part-time due to the pandemic.

Mr Sunak’s emergency plan comes after Prime Minister Boris Johnson said the country could have to cope with up to another six months of coronavirus restrictions.

Labour’s shadow chancellor Anneliese Dodds said she had called for Mr Sunak “to U-turn on his one-size-fits-all withdrawal of furlough” 40 times.

Leader of the opposition, Sir Keir Starmer, said the new Covid restrictions were the result of Government failures.

Ministers are desperate to avoid a second lockdown and the associated economic damage, with early indicators suggesting the recovery has slowed.

One option reportedly being considered to replace the furlough scheme is Germany’s Kurzarbeit, or shorter work-time policy, under which firms can cut working hours in economic downturns with the state replacing part of their lost income.

Another proposal put forward by the CBI business group would see subsidies for firms that can offer staff at least 50% of their normal hours, with the cost for non-working hours shared equally by the company, the Treasury and the employee.

At Prime Minister’s Questions, Mr Johnson was repeatedly challenged about the looming prospect of support being withdrawn from firms and workers despite the prospect of the latest restrictions being in place for six months.

The furlough scheme has cost the Government £39.3 billion to date, with £3.9 billion between August 16 and September 20 alone, according to the latest figures released.

There were a further 6,178 lab-confirmed cases of coronavirus in the UK, the highest 24-hour total since May taking the overall number to 409,729.

A further 37 people had died within 28 days of testing positive for Covid-19 as of Wednesday, bringing the UK total to 41,862, the Government said.

Westminster Health Secretary Matt Hancock said the coronavirus contact tracing app launched across England and Wales on Thursday came at a “tipping point in our efforts to control the spread of this virus” and he urged everyone who could to download and use it.

New rules came into force in England on Thursday for hospitality, leisure, entertainment and tourism businesses to close at 10pm, with an expansion in the mandatory wearing of face coverings backed by increased fines.

Tighter regulations come into force in Wales from 6pm on Thursday, and further restrictions in Scotland on Friday, including household mixing indoors being no longer allowed, although people were asked to comply from Wednesday. 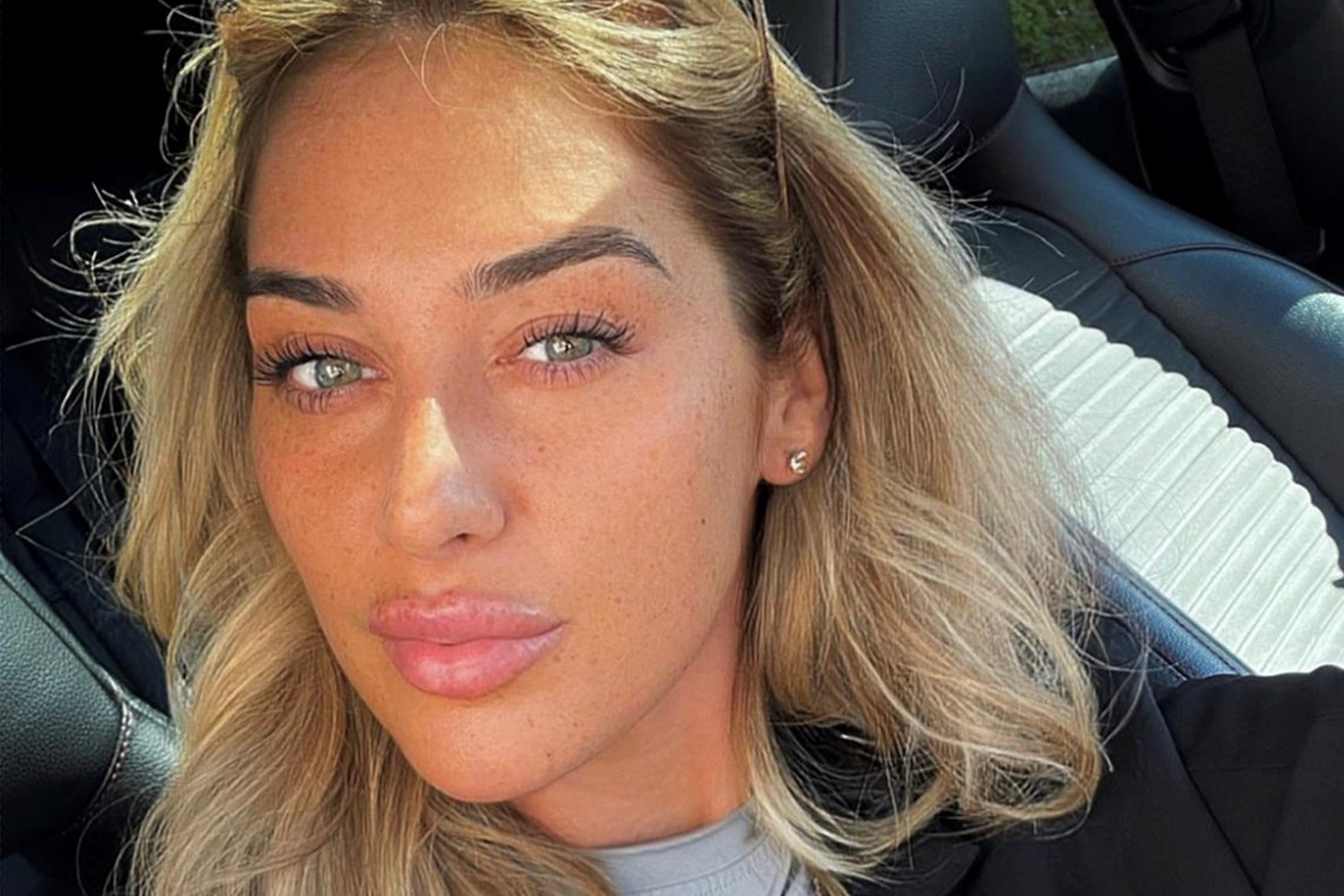 merseyside police said officers have detained a 31-year-old man from tranmere on suspicion of conspiracy to murder, foll... 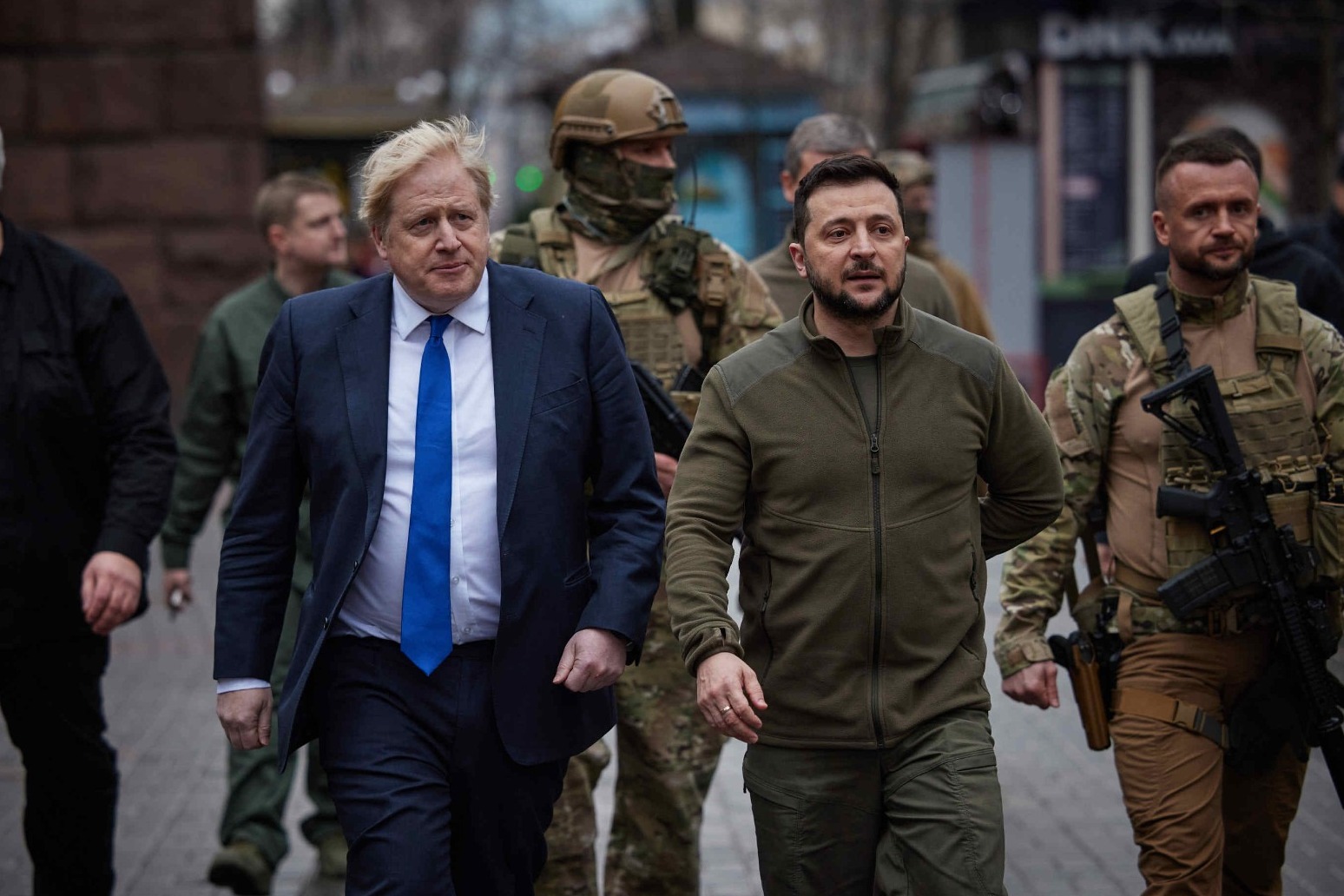 Britain to reopen Kyiv embassy in show of support for Ukraine

the prime minister said that the diplomatic mission would open its doors in the ukrainian capital from next week, with u...