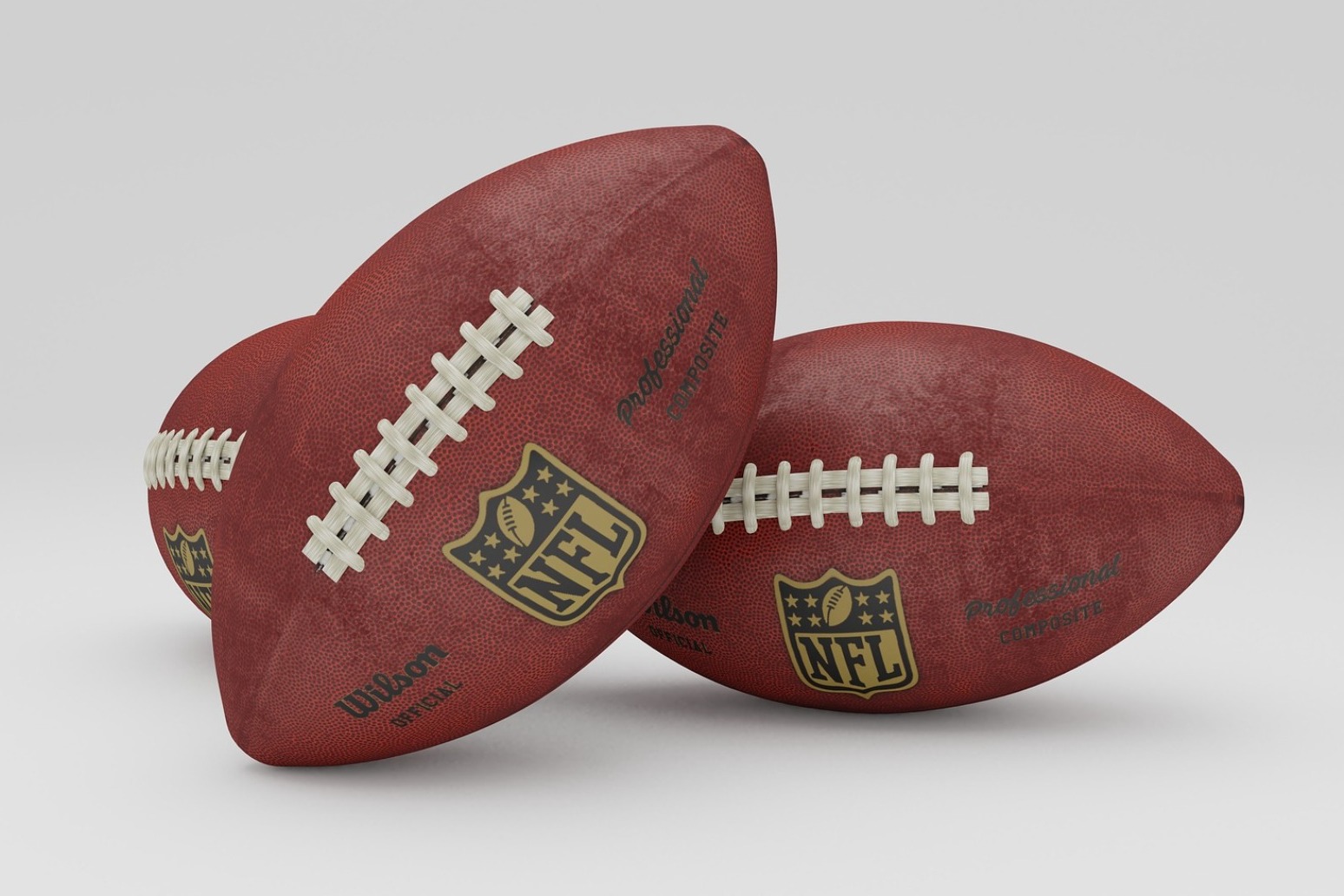 NFL admits it should have listened earlier to players protesting racism

NFL commissioner Roger Goodell has admitted the league has been at fault for not listening to its players denouncing racism. The United States is currently gripped by widespread protests over police brutality following the death of George Floyd in Minnesota last week.

Former San Francisco 49ers quarterback Colin Kaepernick had been one of the main activists in the past, regularly kneeling down during the national anthem, but the matter was never formally addressed.

And Goodell, who offered his condolences to the families of Floyd, Breonna Taylor and Ahmaud Arbery, said the NFL was wrong.

“It has been a difficult time for our country, in particular black people in our country,” he said on a video posted on Twitter.

“We, the National Football League, condemn racism and the systematic oppression of black people.

“We, the National Football League, admit we were wrong for not listening to NFL players earlier and encourage all to speak out and peacefully protest.

“Without black players there would be no National Football League and the protests around the country are emblematic of the centuries of silence, inequality and oppression of black players, coaches, fans and staff.

“We are listening, I am listening, and I will be reaching out to players who have raised their voices and others on how we can improve and go forward for a better and more united NFL family.”

Goodell’s message came after a number of the NFL’s leading players called on the league to denounce racism in a video.

Elsewhere, Michael Jordan and his company pledged to donate 100million US dollars (£79million) over the next 10 years to organisations engaged in the fight for racial equality and social justice.

In a statement, the Jordan Brand said: “Black lives matter. This isn’t a controversial statement. Until the ingrained racism that allows our country’s institutions to fail is completely eradicated, we will remain committed to protecting and improving the lives of Black people.

“Today, we are announcing that Michael Jordan and the Jordan Brand will be donating $100 million over the next 10 years to organisations dedicated to ensuring racial equality, social justice and greater access to education.”

The 57-year-old Jordan, a six-time NBA champion with the Chicago Bulls, has been back in the headlines in recent weeks following the hugely popular documentary series ‘The Last Dance’ about his final championship season. 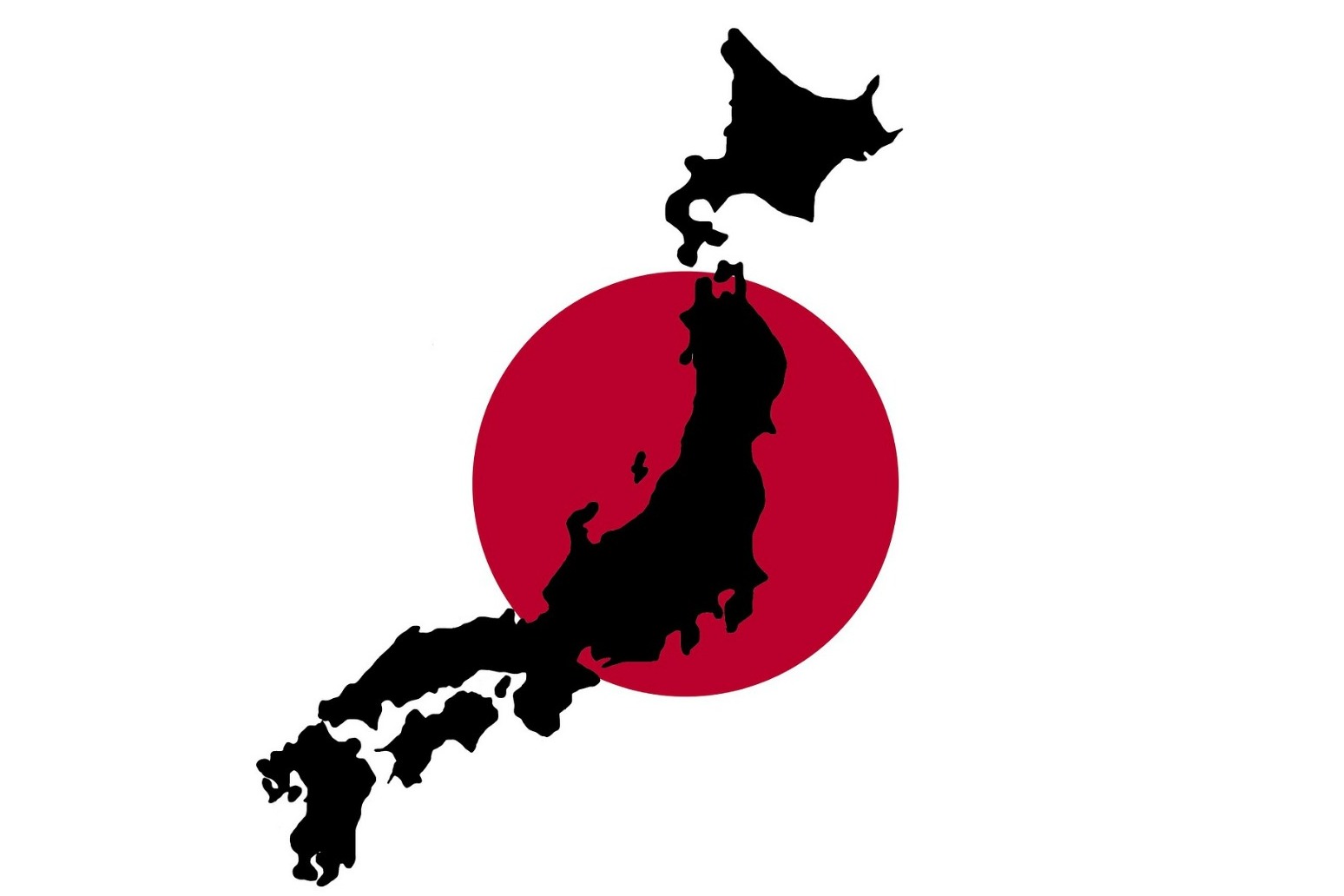 Japan's Emperor Naruhito pledges to work as symbol of the people

former emperor akihito and empress michiko stepped down on tuesday after three decades as the nation's top royals in a b...

Sadiq Khan: Nothing keeps me up at night more than knife crime.

speaking to the fabian society's new year conference in london as he prepares to fight for re-election in may, he said: ...