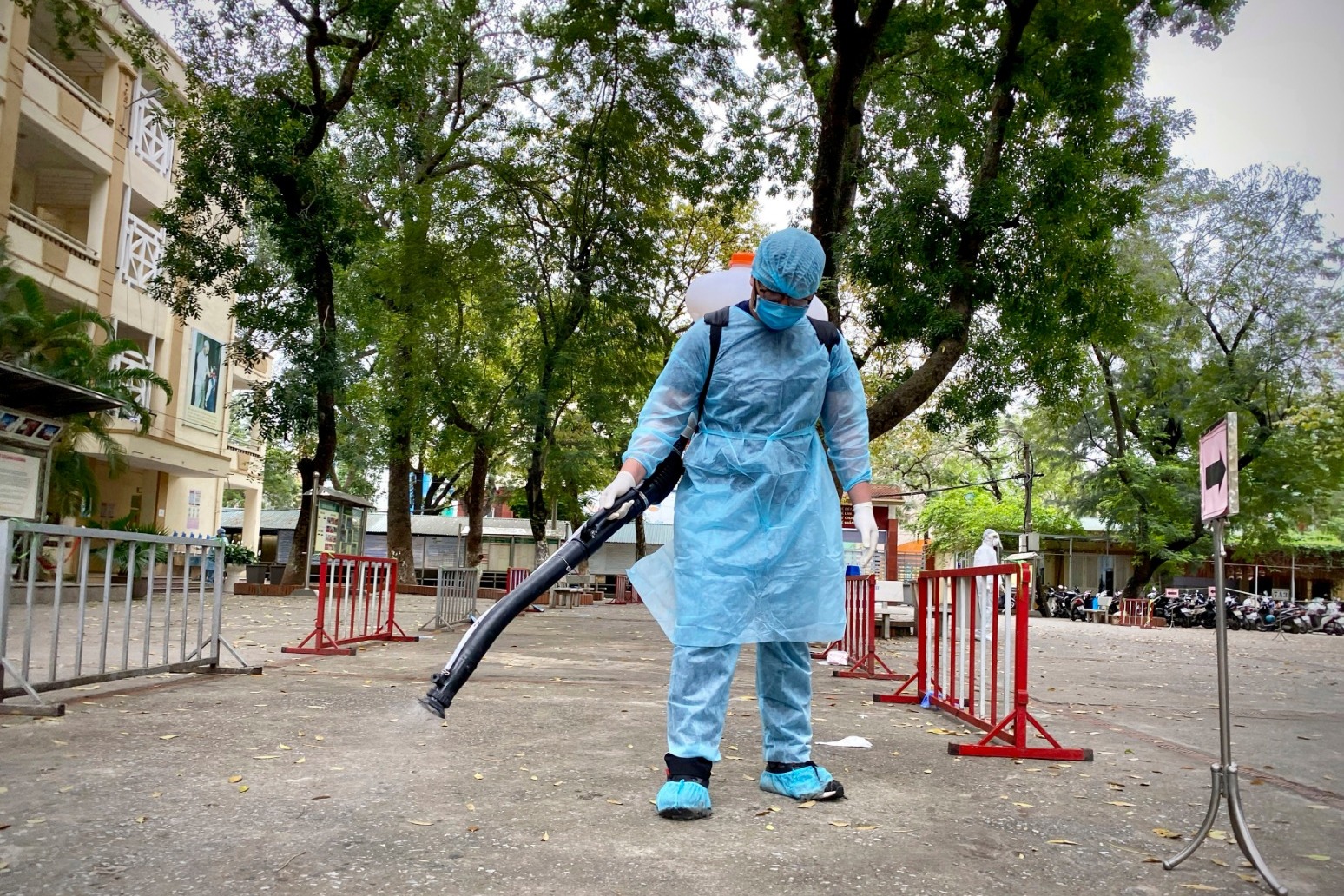 Spain's coronavirus deaths have jumped by a record number as the medical system strained to care for its tens of thousands of infected patients, and the world total climbed to more than 800,000 cases. In the US, where the spread of the coronavirus has been accelerating, New York's governor begged for health care reinforcements, saying up to a million more workers are needed.

Spain and Italy are still struggling to avoid the collapse of their health systems, with Spain saying hospitals in at least half of its 17 regions are at or near intensive care bed limits and more than 13,000 medical workers are among the country's reported 94,417 infections.

Dozens of hotels across Spain have been converted into recovery rooms for patients in less serious condition, and authorities are building makeshift field hospitals in sports centres, libraries and exhibition halls.

Overnight, Spain recorded 849 new deaths, the highest daily toll since the pandemic hit. It has killed 8,189 people in Spain, forcing Madrid to open a second temporary morgue this week after an ice rink pressed into service last week become overwhelmed.

Deaths climbed rapidly in the US, which is poised to overtake China's reported virus death toll of 3,300, but experts say all numbers reported by governments and states are faulty in different ways, due to lack of testing, mild cases that are missed or the determination of some governments to shape their pandemic narrative.

Italy and Spain account for more than half of the 38,714 Covid-19 deaths reported worldwide, and the US has the most confirmed cases at 164,610, according to a tally by Johns Hopkins University.

Italy's death toll rose to nearly 11,600 - the highest in the world by far - but its rates of new infections were slowing.

A 12-year-old girl became the youngest person to die in Belgium, which has counted 705 deaths so far, including 98 in the last day. It was not disclosed whether she suffered from any underlying condition. The country of about 11.5 million people has reported more than 12,705 infections.

In New York, the epicentre of the US outbreak, governor Andrew Cuomo and health officials warned that the crisis there is just a preview of what other US cities and towns will soon face. New York state's death toll climbed by more than 250 people in a day to over 1,200.

Even before the his appeal, nearly 80,000 former nurses, doctors and other professionals were volunteering in New York, and a navy hospital ship arrived with 1,000 beds to relieve pressure on the city's overwhelmed hospitals.

Worldwide, 800,049 people have been infected and 166,768 have recovered, according to Johns Hopkins University.

China on Tuesday reported just one new death and 48 new cases, claiming that all new infections came from overseas.

In Serbia, Hungary and other nations, concerns were rising that populist leaders were using the situation to try to seize more power and silence critics.

A human rights expert said that while she understands the need to act swiftly to protect lives, the new states of emergency must include time limits and parliamentary oversight.

"A state of emergency - wherever it is declared and for whatever reason - must be proportionate to its aim, and only remain in place for as long as absolutely necessary," said Ingibjorg Solrun Gisladottir of the Organisation for Security and Co-operation in Europe. 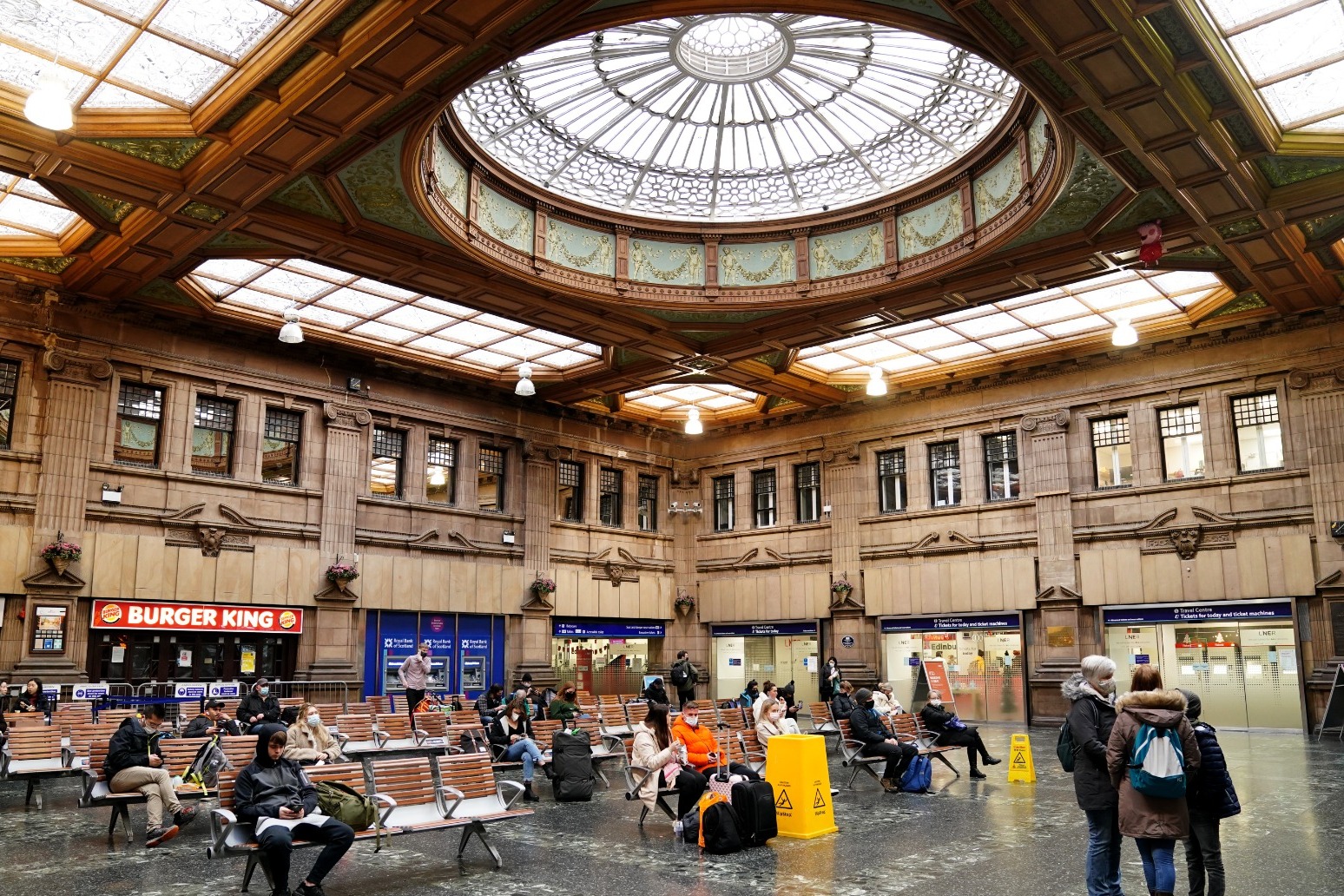 Personal insolvencies fall to lowest level in over a year

the number of people going financially insolvent across england and wales fell to the lowest level in more than a year i...