Rents are rising nearly twice as fast as a year ago, according to an index.

This was nearly double the 1.4% annual growth in private rents seen a year earlier, according to the findings from Zoopla.

Some cities are seeing rents increase by 5% or more annually.

In Bristol and York, the relatively high cost of buying a home is likely to be supporting rental demand and, in turn, rental growth, Zoopla said.

In Nottingham, demand for renting has grown faster than the national average over 2019, it added.

At the other end of the spectrum, rents in Aberdeen are down by 2.9% annually.

Tax changes in recent years, which have eaten into landlords' profits, mean the supply of rental homes has dwindled. At the same time, demand from tenants has increased, pushing rental prices upwards, according to the index.

It said the 2.6% annual increase in rents across the UK is the highest rate seen in three years. 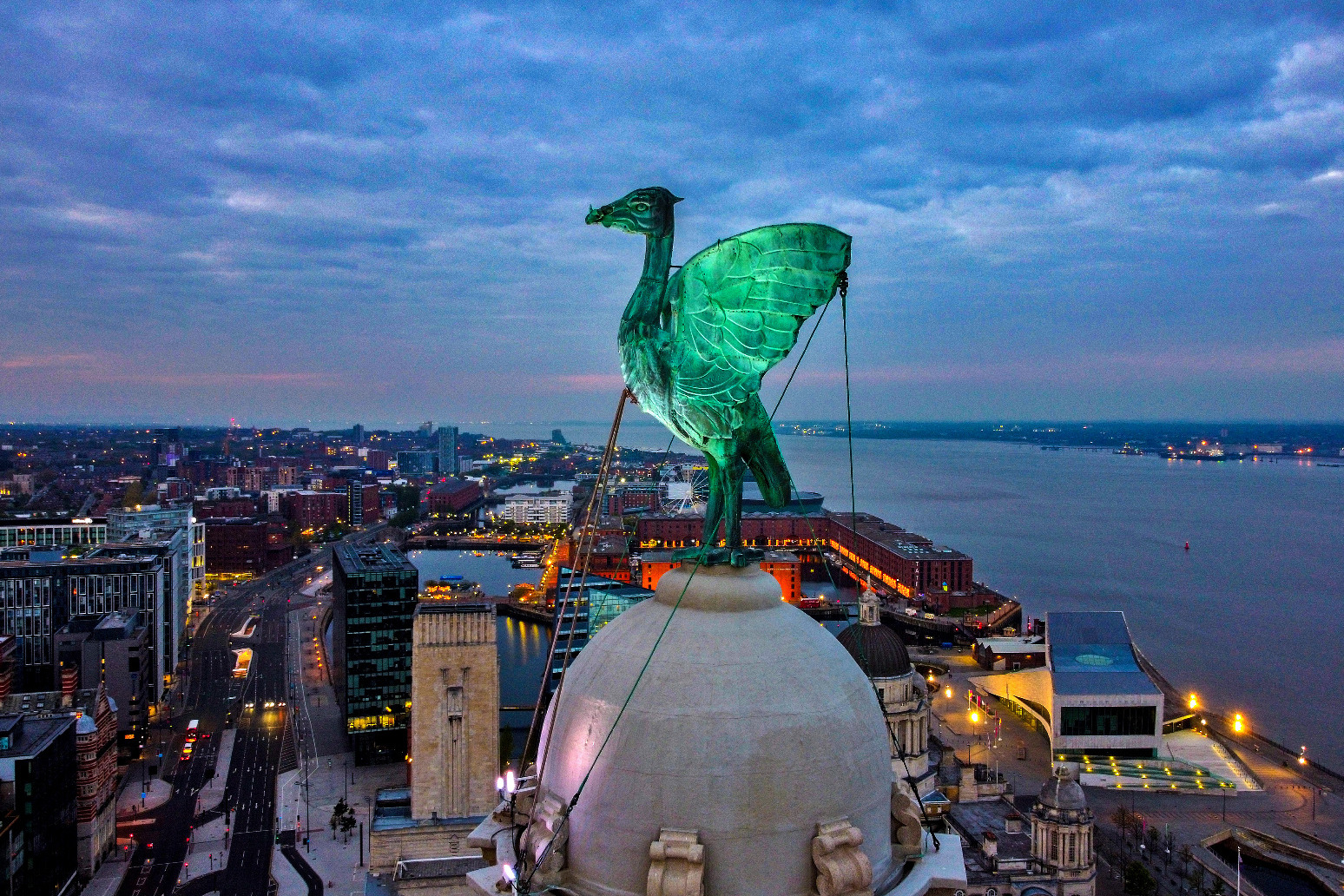 liverpool has been confirmed to host the eurovision song contest next year. the international music show is being held ... 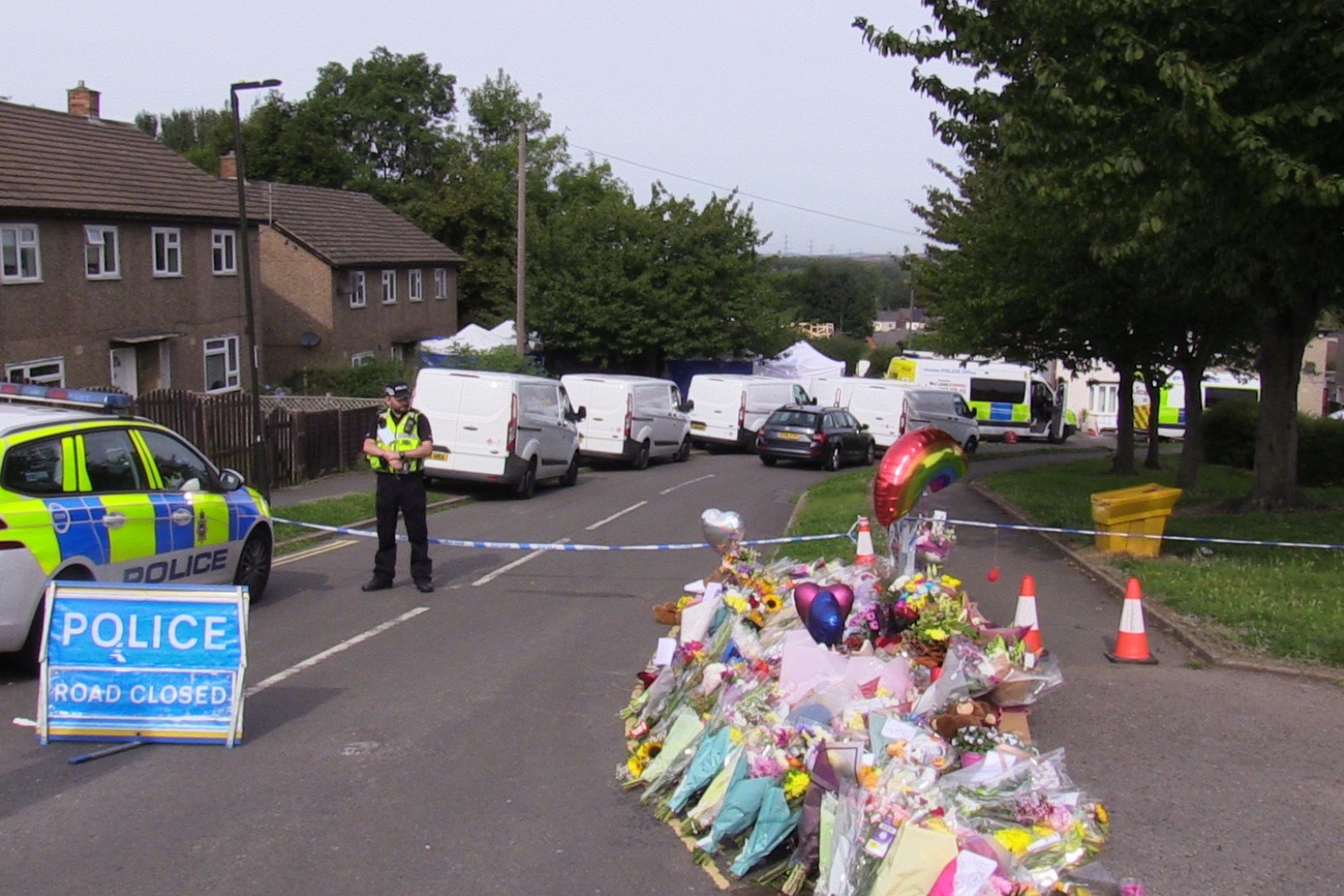 Man charged with murder of Killamarsh mother and three children