The Foreign Office has strengthened its warnings over travel to Middle East nations amid the ratcheting of tensions in the wake of the US's drone strike on a top Iranian general.

The guidance was being bolstered on Saturday after the United States announced it was sending nearly 3,000 extra troops to the region after Donald Trump authorised the killing of General Qassem Soleimani.

Thousands of mourners chanting "death to America" took to the streets of Baghdad, where the head of Iran's elite Quds force was targeted at the capital's international airport a day earlier.

The Foreign Office warned anyone in Iraq outside the Kurdistan Region should consider leaving by commercial means because the "uncertain" security situation "could deteriorate quickly".

Alerts regarding other Middle East nations were also being increased, with calls for citizens to "remain vigilant" in nations including Afghanistan, Israel, Lebanon, Saudi Arabia and the Untied Arab Emirates.

Foreign Secretary Dominic Raab said the updated advice was issued due to "heightened tensions in the region" and would be kept under review.

"The first job of any Government is to keep British people safe," he added.

The US President said he ordered a strike to prevent a conflict, but Tehran has vowed harsh retaliation - raising fears of an all-out war.

An American official denied the nation was behind a second deadly air strike on two vehicles being reported north of Baghdad.

Gen Soleimani masterminded Tehran's regional security strategy, including the war against the Islamic State terror group, and was blamed for attacks on US and allied troops.

President Trump continued with his rhetoric despite widespread calls for calm, saying that Gen Soleimani's "reign of terror is over" and describing him as having a "sick passion" for killing.

Former foreign secretary Jeremy Hunt stressed the peril being faced after recent "extreme" actions by both the US and Iran, which have simmered since Mr Trump tore up a nuclear deal between the nations.

Mr Hunt said the tensions created a "very difficult situation" for the UK as an ally of the States.

Boris Johnson has been on holiday on the private Caribbean island of Mustique. He has not commented on the general's killing and Number 10 has not said when he will return. 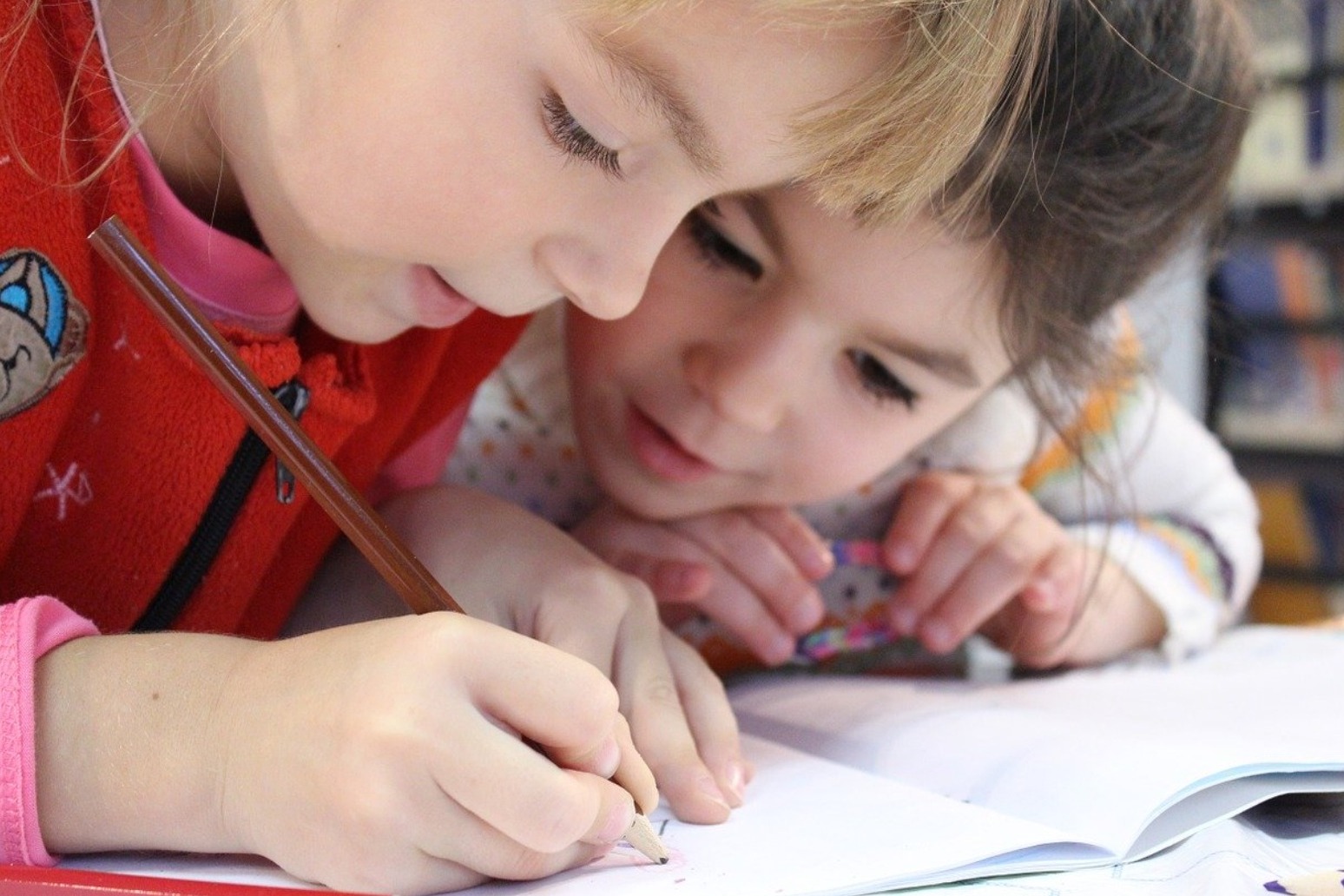 teachers and staff are increasingly asking why the government is not closing schools in the same way as other countries,...

ceo alexander nix's comments, which could not be verified, are potentially a further problem for facebook inc as it face...