Leeds United boss Marcelo Bielsa has accepted responsibility for his team's failure to qualify for the Championship (second-tier) playoff final, saying their 4-2 defeat by Derby County on Wednesday has raised doubts about his future as head coach.

Leeds let a 1-0 first-leg semi-final lead slip at home against Frank Lampard's Derby and lost 4-3 on aggregate over the two legs to end their hopes of Premier League promotion.

Bielsa, whose contract runs until the end of the 2019-20 season, was coy about his future when asked if he would stay at the club.

"There have been mistakes and that leads to doubts about the head coach," the 63-year-old Argentine told reporters. "It's not convenient to talk about this point right now.

"You know about this process. If the club offers me the possibility to carry on, I will listen to their proposal."

Leeds' last Premier League stint ended in 2004 and the West Yorkshire club were on course for automatic promotion this season before running out of steam in the final months of the campaign.

Bielsa's side were top of the Championship standings in February, but lost six of their last 13 games and finished third behind Norwich City and Sheffield United, which consigned them to the playoff battle for the final promotion spot.

"I couldn't find a solution... and it's my job to find solutions. There was a loss of control. As managers, we should provide a solution, giving strong structures, but we had 20 minutes of disorder."

Derby face Aston Villa in the playoff final at Wembley on May 27. 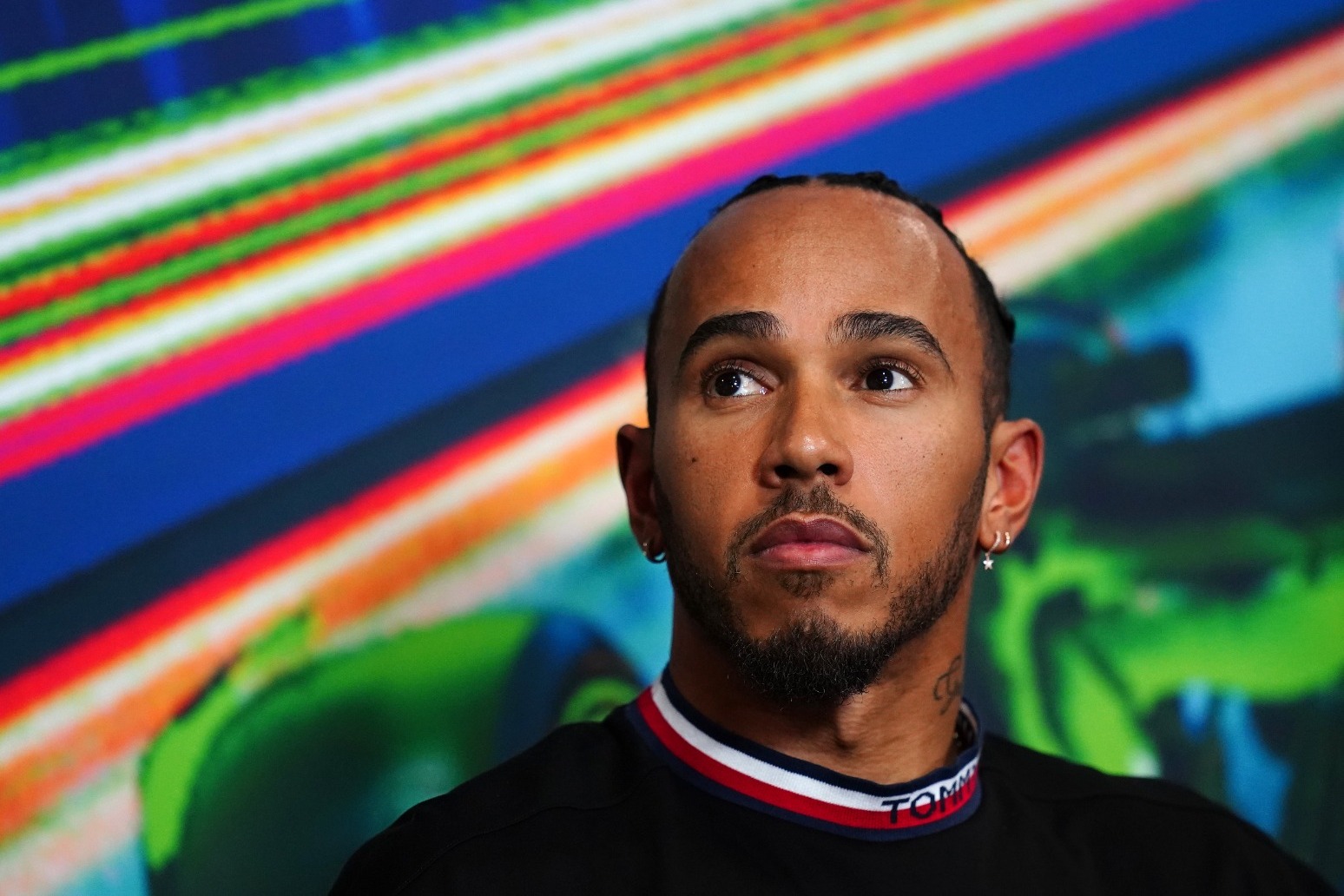 hamilton’s £40million-a-year contract with mercedes expires at the end of next season. but the seven-time... 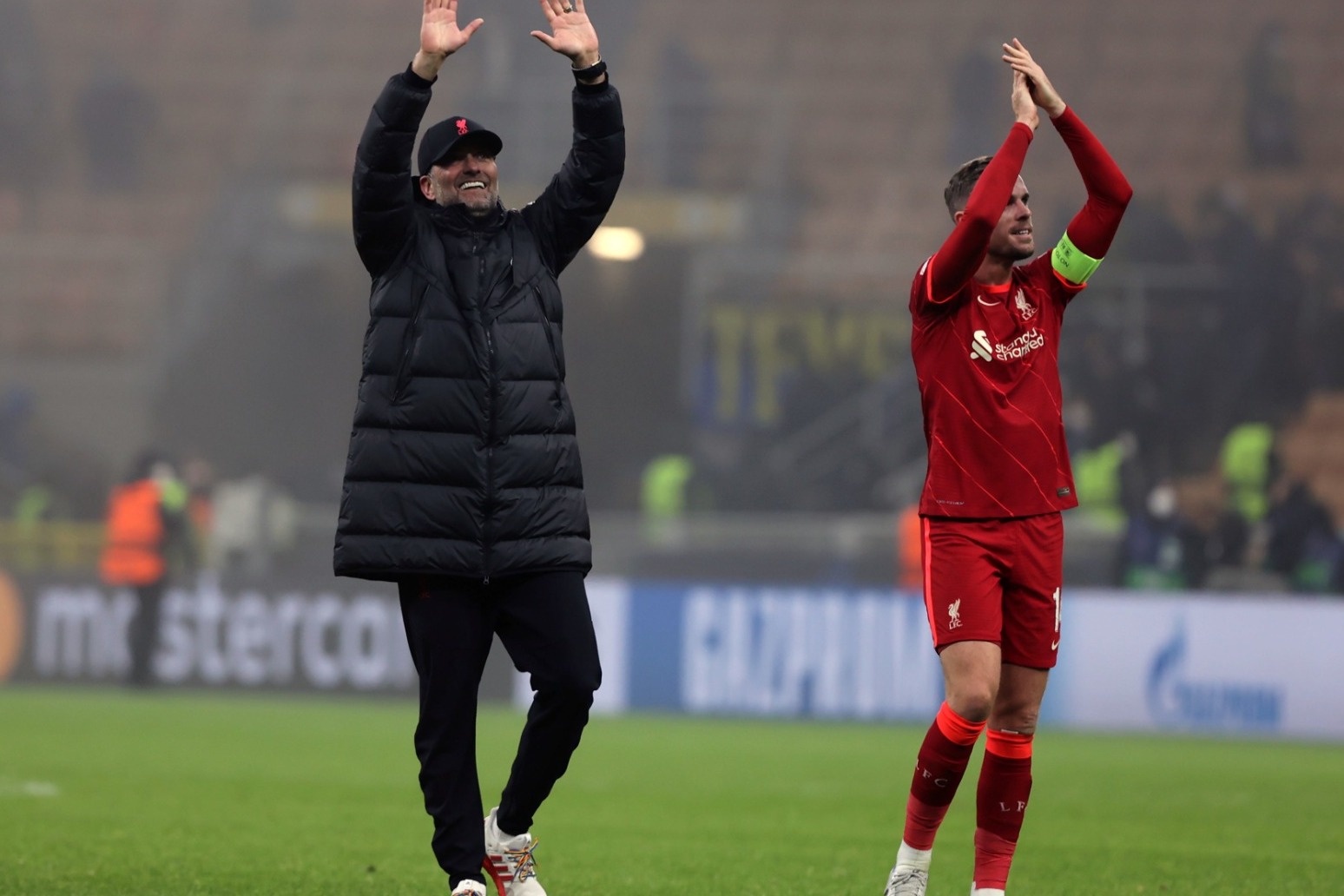