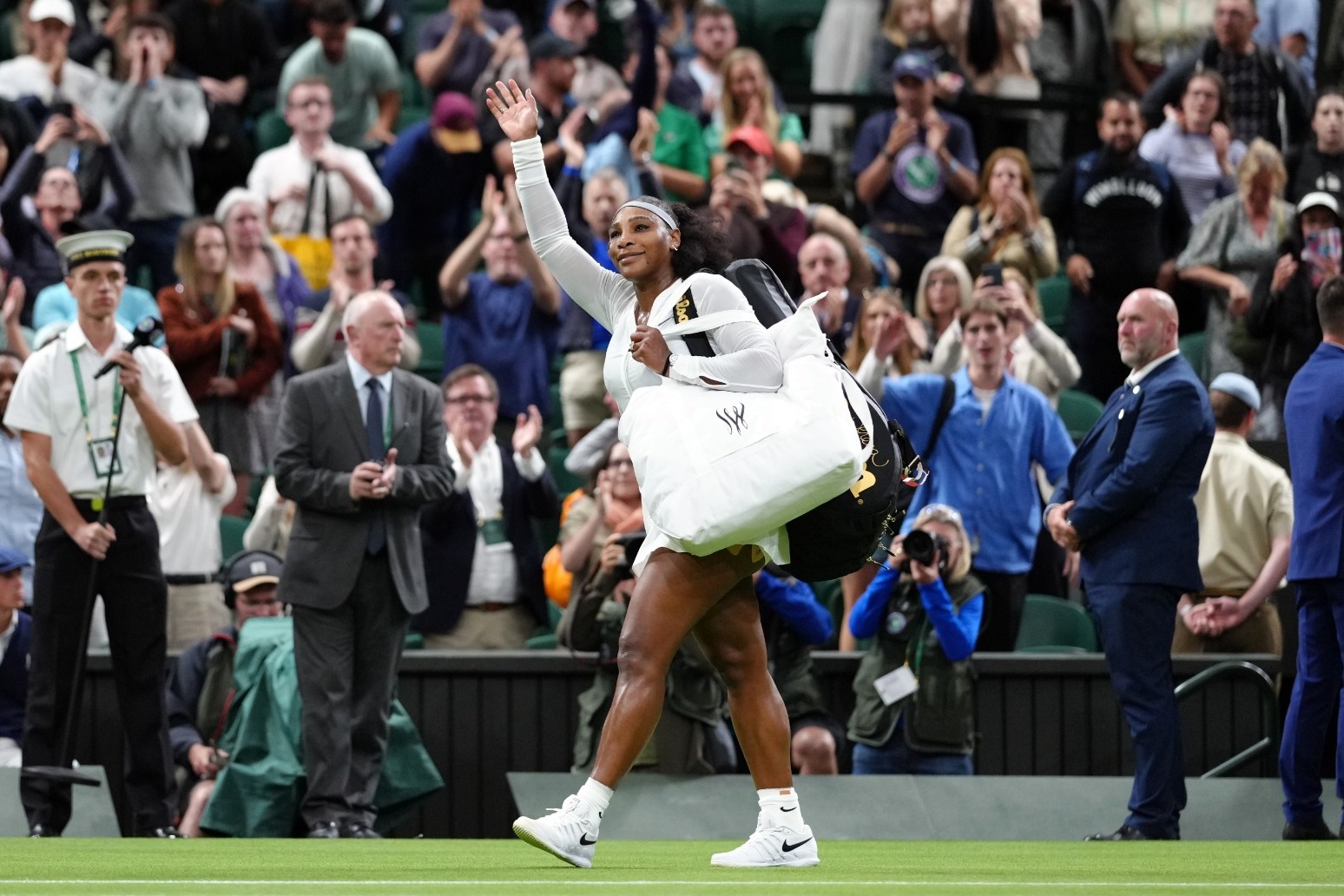 The 23-time Grand Slam champion, whose long-awaited return from injury this year ended in an early exit at Wimbledon, won 6-3 6-4 in just under two hours at the National Bank Open.

It was the first time 40-year-old Williams, in only her second appearance of the year, had won a singles match since beating Danielle Collins at Roland Garros on June 4, 2021.

Afterwards, explaining her motivation to keep on playing, she said: “I guess there’s just a light at the end of the tunnel.

“I don’t know, I’m getting closer to the light. Lately that’s been it for me. I can’t wait to get to that light.”

Wimbledon champion Elena Rybakina also won her first match since her triumph at the All England Club, although she needed three hours to overcome Marie Bouzkova 7-5 6-7 6-1. 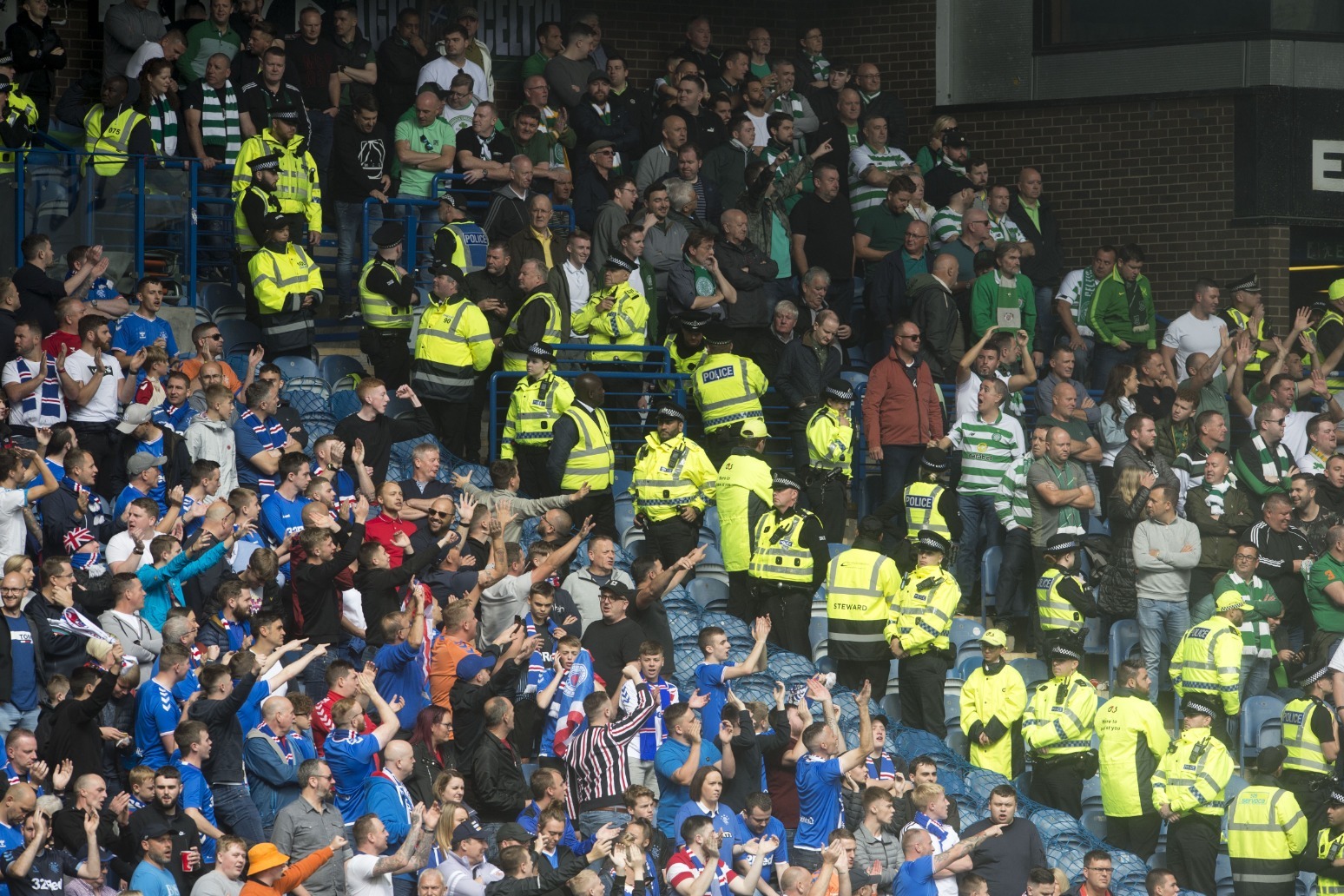 the opening fixture between the teams at ibrox in august was played in front of rangers fans only as teams were still us... 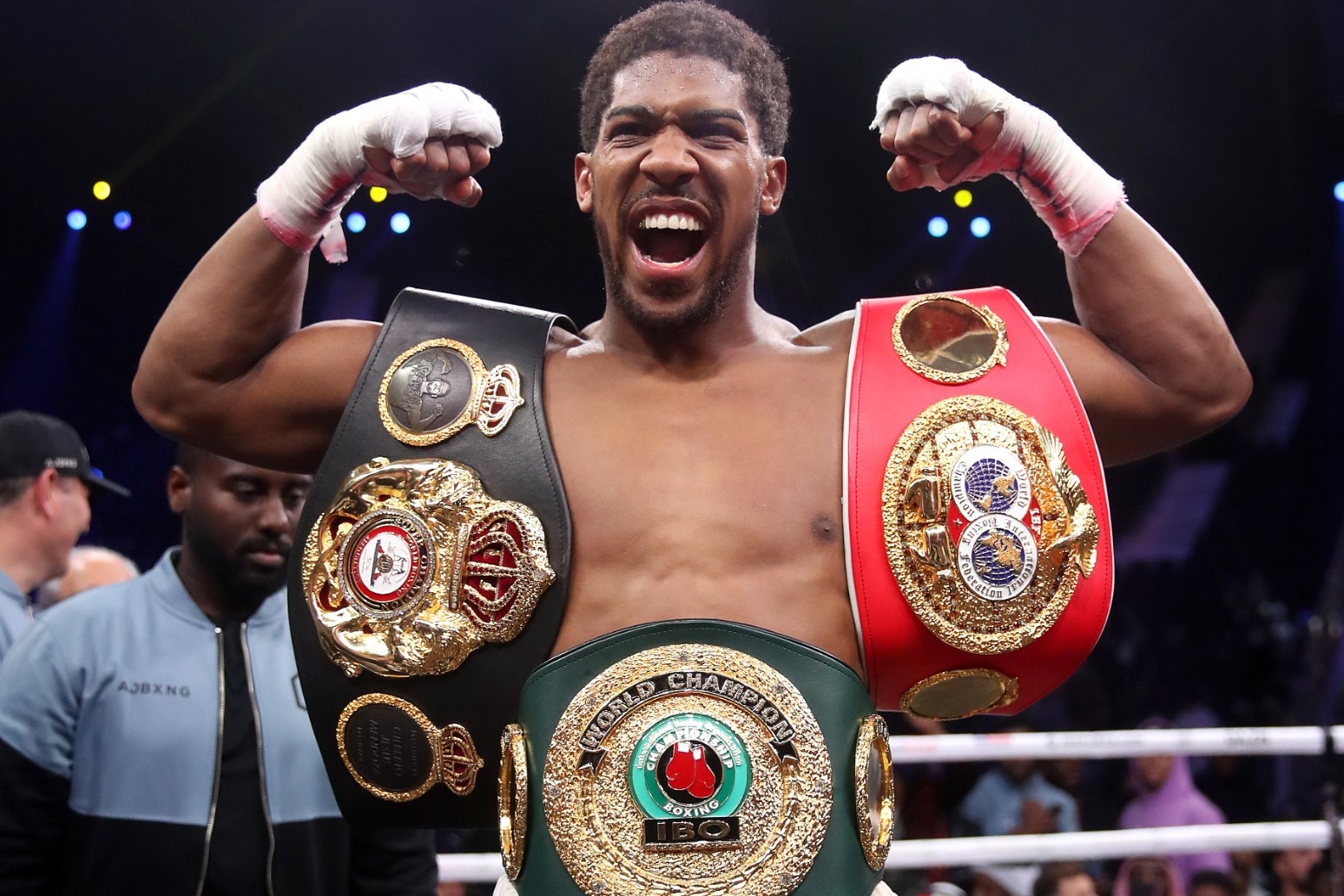 the world heavyweight champion is set to face wbo mandatory oleksandr usyk at tottenham hotspur stadium in a week’...