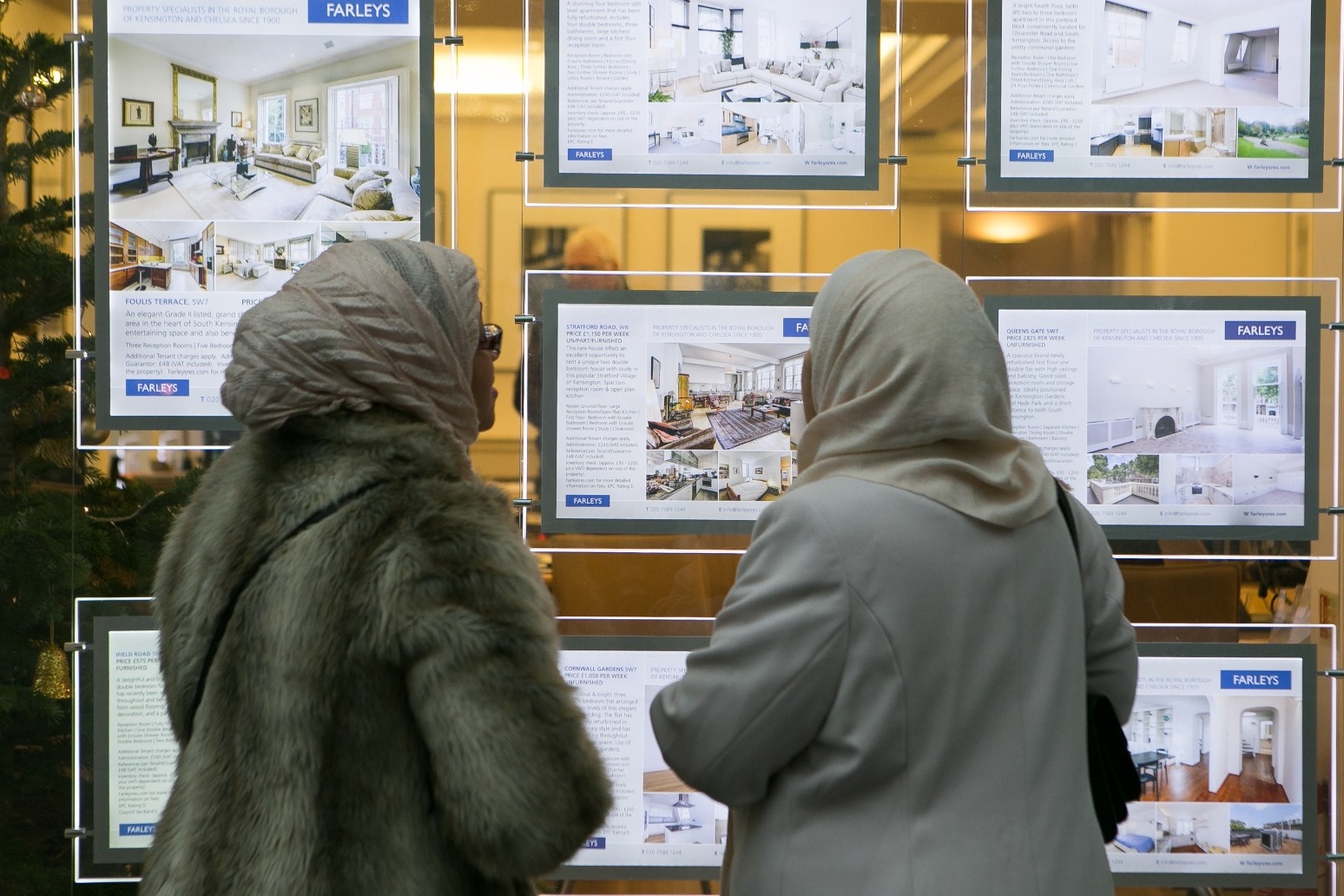 The average price of a UK home has topped £250,000 for the first time, but the proportion of sellers applying discounts to properties is increasing, according to an index.

Typical property prices hit £250,200 in April but the pace of price growth is slowing, Zoopla said.

House prices increased by 8.4% in the year to April, cooling down from 9% growth in March.

Zoopla said it expects the rate of house price growth to slow further, to 3% by the end of the year.

It said that since the second half of April, around one in 20 properties have had price reductions of 5% or more – an increase from one in 22 properties with reductions during the previous month.

Where prices are being cut, the average reduction is 9% – and when applied to the average home value, this equals a price reduction of around £22,500.

Buyer demand for properties however continues to outweigh supply.

Demand is currently 61% up on the five-year average, while the supply of homes for sale is down by 37% on this measure, Zoopla said.

Grainne Gilmore, head of research at Zoopla, said: “High levels of buyer demand mean that the market is still moving quickly, but the time to sell – the time taken between listing a property and agreeing a sale – is starting to rise across most property types in most locations.

“We expect that this measure will continue to rise during the rest of the year as buyer demand levels start to fall, punctured by changing sentiment around the cost of living and personal finances.

“Another signal that the market is starting to soften is the number of properties where asking prices are being cut by more than 5%.

“Some one in 20 properties has been re-priced this month, with the average new asking prices some 9% below the original.

“The annual rate of price growth will ease this year – on a monthly basis, price growth has already moderated.

“A continuation of this trend, even with some small monthly declines, means price growth will reach 3% by the end of the year.”

Vincent Dennington, director at estate agent John D Wood & Co, said: “We are starting to see more and more price reductions on property portals, which is perhaps an early indication that the market is slowing down.

“However, this may also be a sign that properties have been initially overpriced and are not achieving any interest from potential buyers; therefore needing to be adjusted correctly to ensure a reduction generates new interest and ultimately offers.”

He added: “Currently, the market remains buoyant enough that should a property come to market competitively priced, it is likely to create a multi-bid scenario, resulting in final offers going over the guide price.” 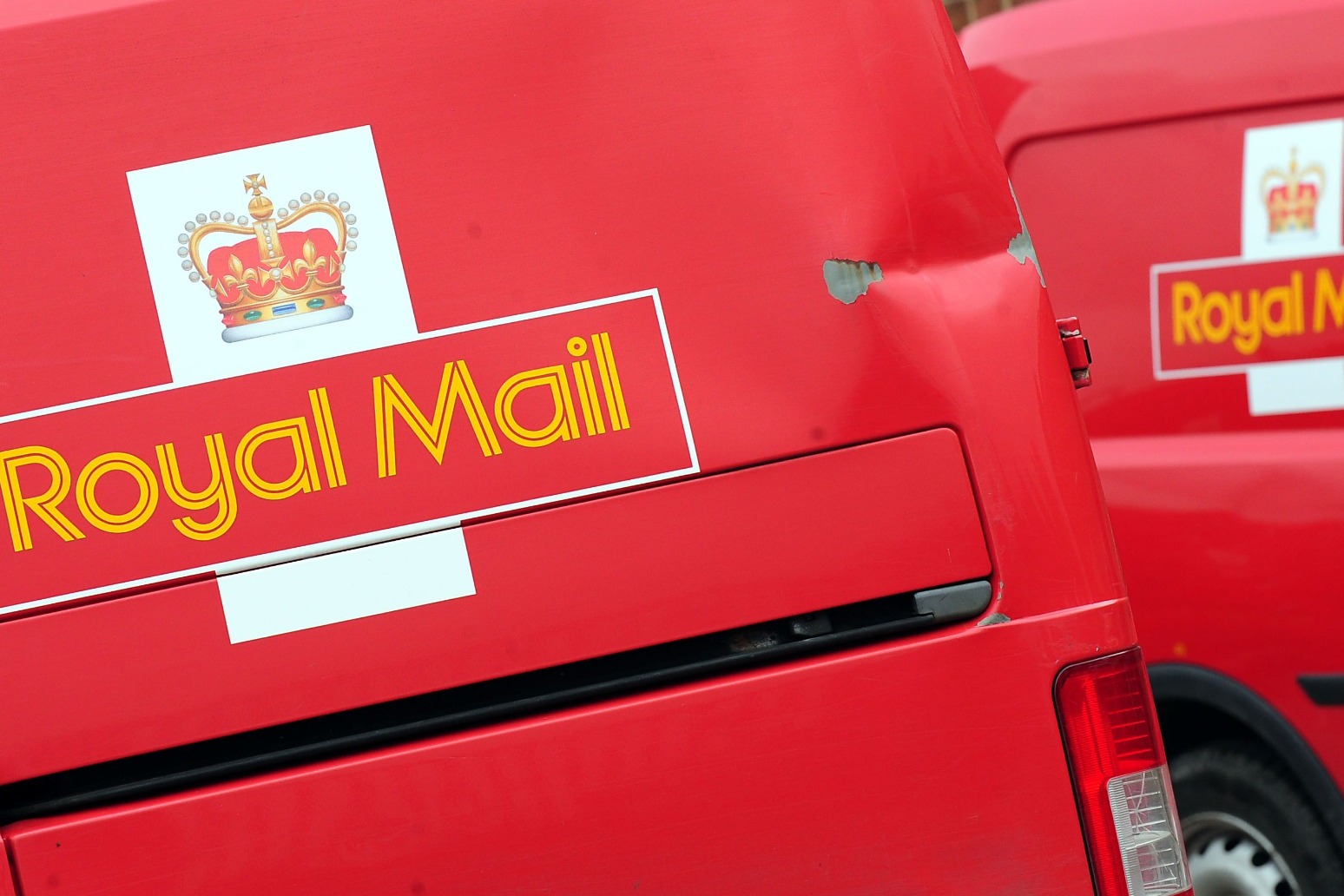 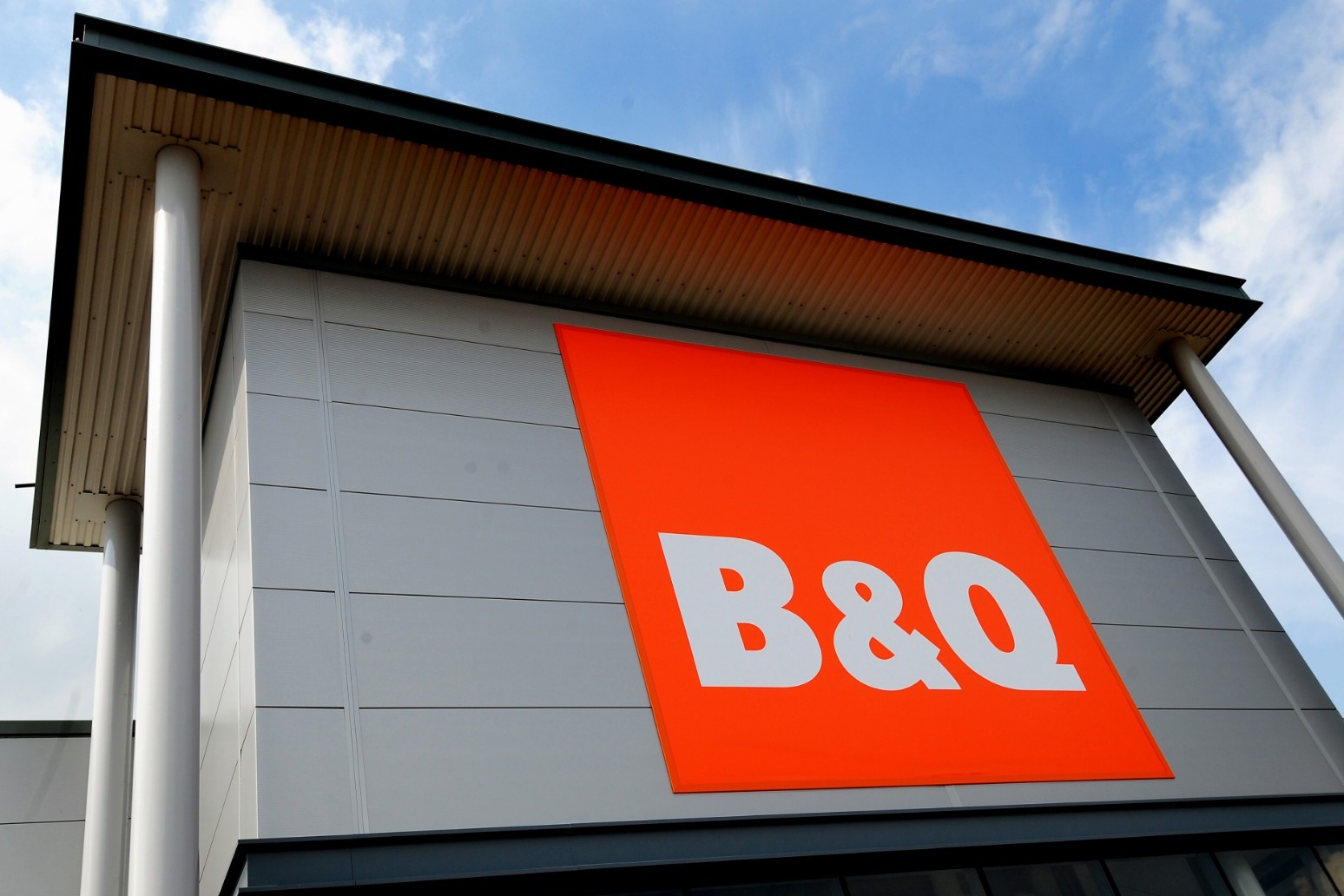 the company, which also owns screwfix, recorded higher revenues over the past quarter as the diy market also benefited f...