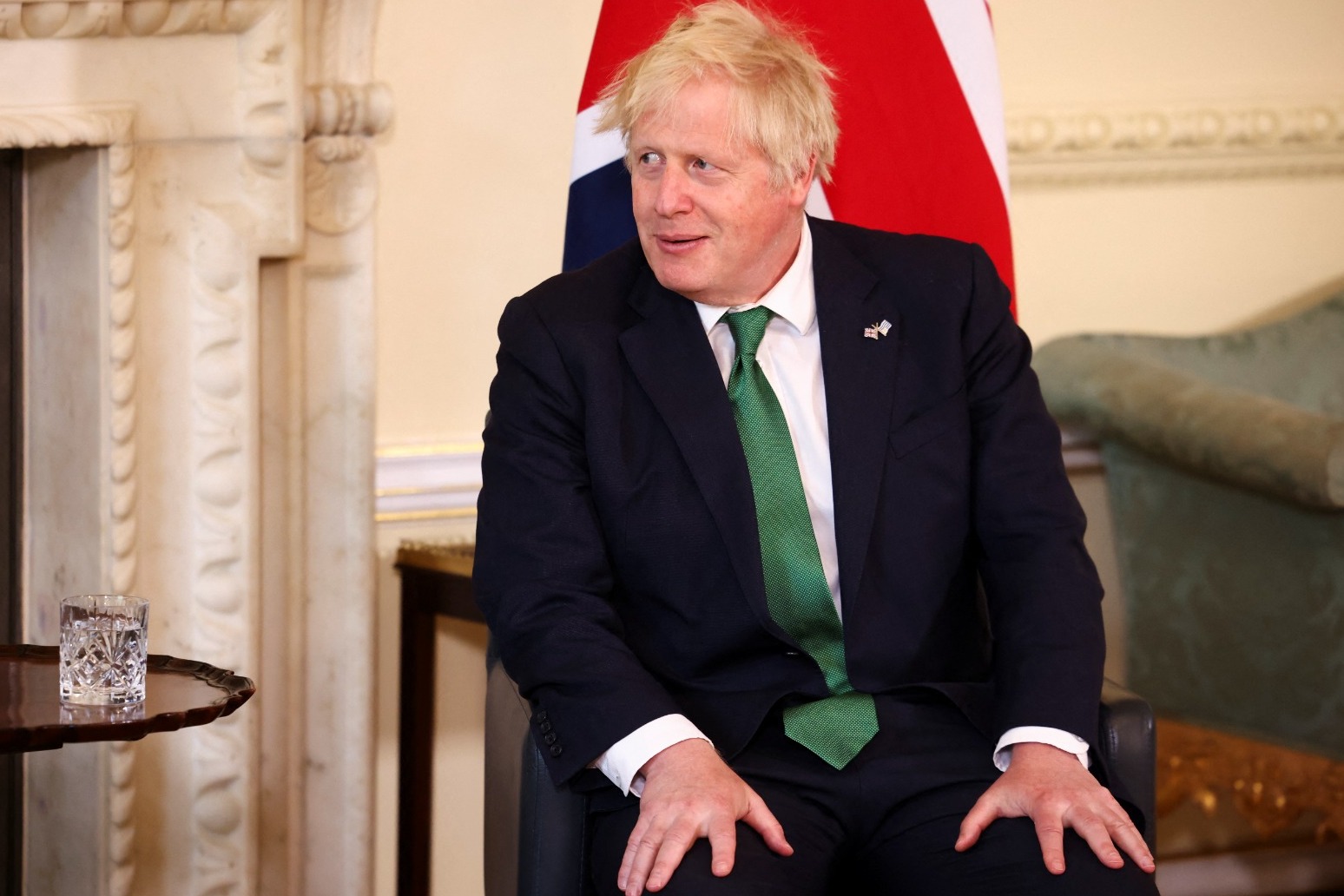 Boris Johnson is facing fresh accusations he lied to Parliament after photographs emerged of him raising a glass at a Downing Street leaving party during lockdown.

The images – obtained by ITV News – were taken at a do for departing communications chief Lee Cain on 13 November 2020, just days after Mr Johnson had ordered a second national lockdown in England.

Asked last December in the Commons whether there had been a party in No 10 on that date, the Prime Minister said “no” and added he was sure the rules were followed at all times.

Labour said there was now “no doubt” that Mr Johnson had “lied” to MPs.

Meanwhile, the Metropolitan Police is facing questions as to why Mr Johnson was not fined in relation to the event when photographs showed him, drink in hand, alongside a table strewn with food and wine bottles.

There were at least eight other people in the room at a time when people were banned from social mixing, other than to meet one person outside, and at least one individual has received a fixed penalty notice in relation to an event on that date.

Liberal Democrat deputy leader Daisy Cooper has written to the Independent Office for Police Conduct (IOPC) calling for it to examine the Met’s Operation Hillman inquiry into events in No 10 and Whitehall.

The latest disclosures come as Sue Gray, the senior civil servant who investigated lockdown breaches in Whitehall, is preparing to publish her final report.

Downing Street is understood to believe it is probable it will receive the senior civil servant’s report on Wednesday.

Supporters of the Prime Minister have been growing in confidence that he can survive calls for his resignation after receiving just one fine over a gathering the Cabinet Office for his 56th birthday.

But there is still nervousness at Westminster that his position could come under renewed pressure if – as many expect – Ms Gray is highly critical of the culture in No 10 and Whitehall which resulted in repeated violations of the rules.

The Times has reported Mr Johnson suggested to Ms Gray that there was now no need for her to publish her report following the completion of the police investigation.

The paper quoted a Whitehall source as saying: “He asked her was there much point in doing it now that it’s all out there.”

In the short term, Mr Johnson’s fate will lie with Tory MPs who will have to decide whether Ms Gray’s findings are sufficiently serious to warrant a push to oust him as leader.

On Monday, Scottish Tory leader Douglas Ross demanded the Prime Minister explain why he believed his behaviour was “acceptable” when most people would think the pictures published by ITV News were “unjustifiable and wrong”.

Veteran Conservative backbench MP Sir Roger Gale – a long-standing critic of Mr Johnson – said it was clear that he should go.

“It’s absolutely clear that there was a party, that he attended it, that he was raising a glass to toast one of his colleagues. And therefore, he misled us from the despatch box. And, honourably, there is one answer,” he told Times Radio.

His comments were echoed by the former leader of the Scottish Conservatives, Baroness Davidson, who said Mr Johnson’s position had become untenable.

“There is now photographic evidence that when the Prime Minister stood up in Parliament and was asked directly ‘was there a party in No 10 on this date’ and he replied ‘no’, he lied to Parliament,” she told Channel 4 News. 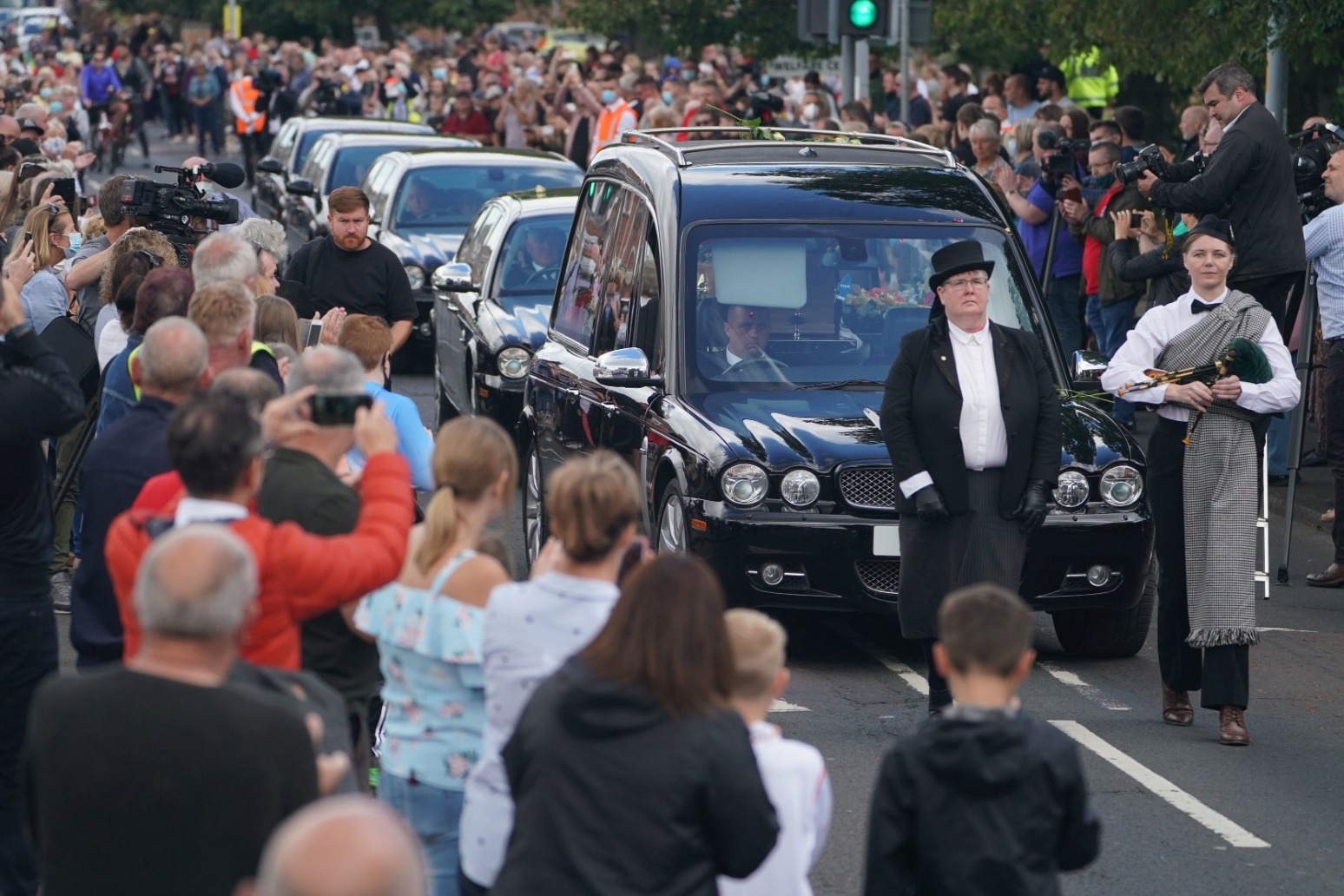 well-wishers threw flowers on the hearse as it passed slowly through the former mining community where he and his younge... 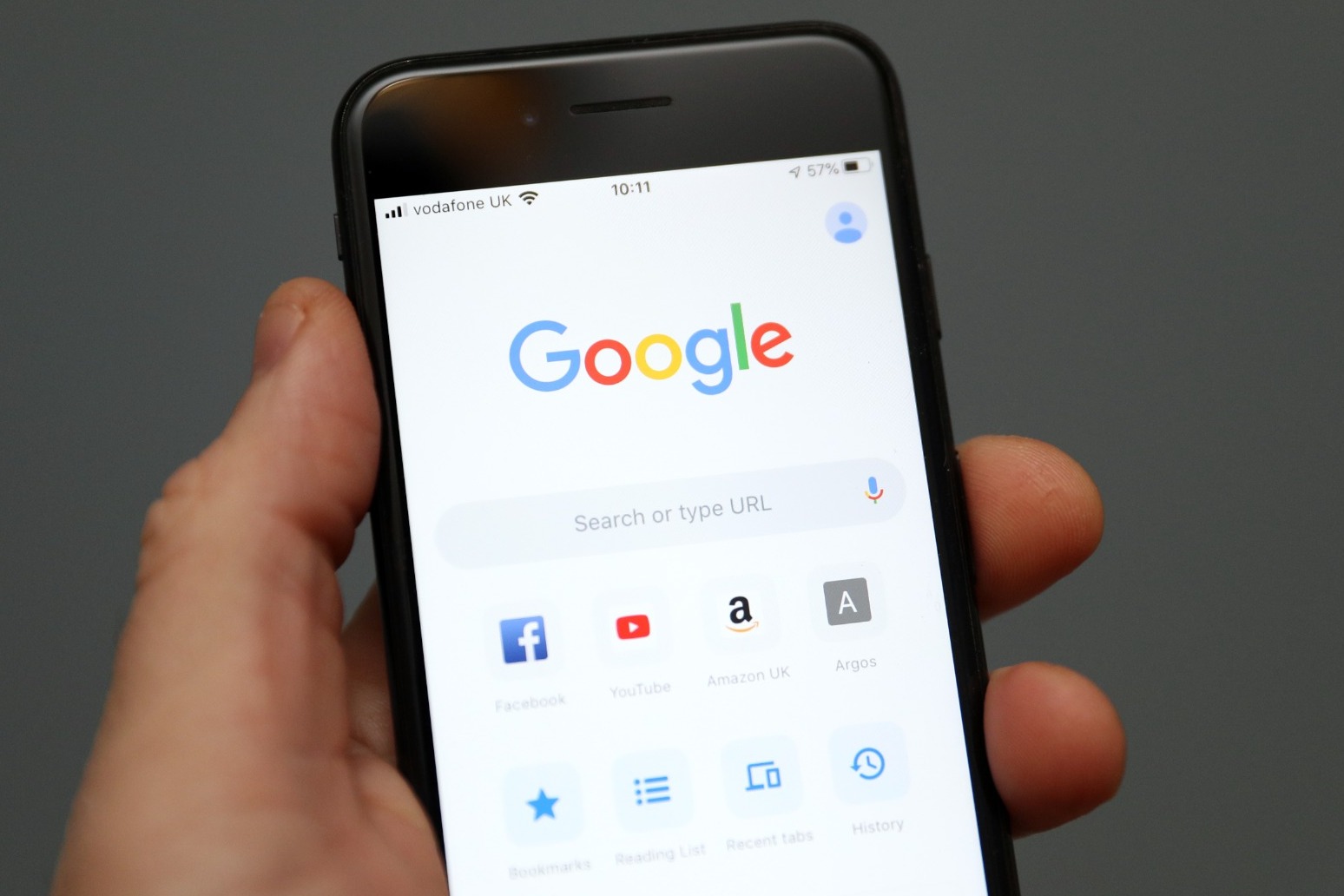 street view is the tech giant’s 360-degree photo-based map of the world with images captured from cameras mounted ...